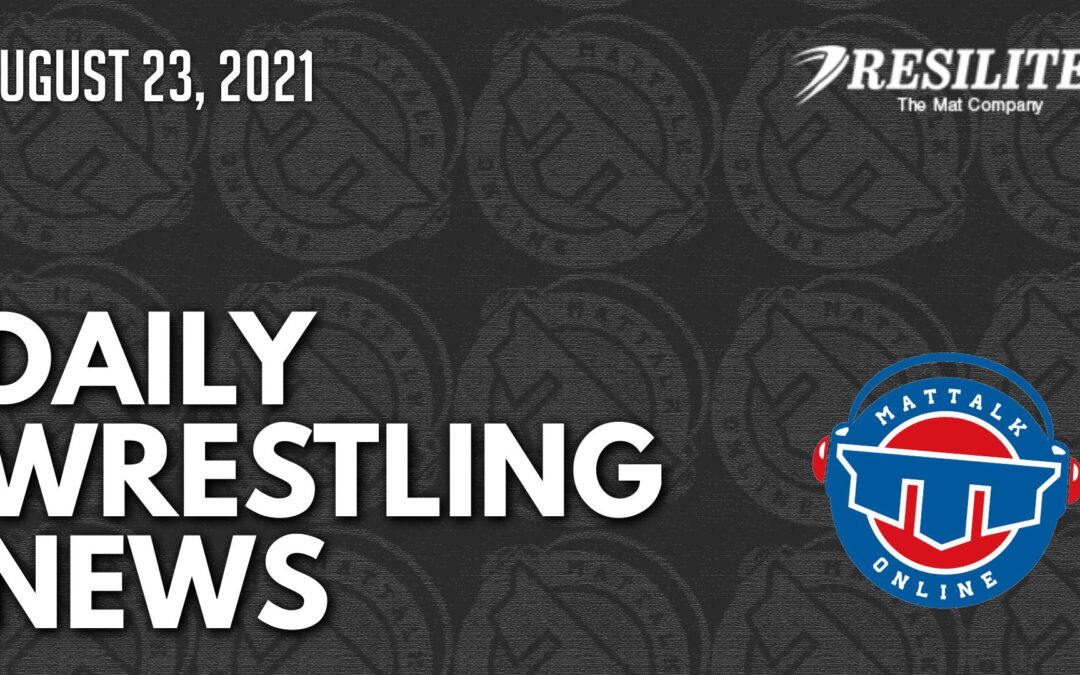 At the last Junior Worlds Championships in 2019, Russia returned home with four gold, two silver and a bronze medal to claim the team title. Two years later, they repeated the same but with five gold, one silver and two bronze medals.

Danny Braunagel and Danny Pucino join the podcast for our August update – your one stop shop for all things Illini Wrestling. In this episode we cover the Illini’s trip to Russia, where the guys spent 3 weeks in North Ossetia training with the best wrestlers on the planet. “The one thing I noticed is that after practice, everyone is staying around to put in extra work,” says Illini wrestler Danny Braunagel.

The guys from Fantasy College Wrestling are joined by the Des Moines Register/Intermat's Cody Goodwin and talk all things Iowa Hawkeyes for the 2021-22 season.

The USA women's freestyle program, in the midst of its best year ever, is gaining on Japan in the race for global supremacy.

The world got to see what those who have been following Keegan O’Toole’s wrestling career since his days at Arrowhead High School have known for years. When O’Toole gets to the cradle, it’s all over for his opponent.

It’s rare to encounter someone who lives up to the cliche “Larger than life,” yet that was exactly the case Wednesday afternoon when Rulon Gardner dropped by Canyon Media for an interview on the Fox Sports Southern Utah radio show “From the Bleachers.”

During his 26-year career with Davison Community Schools, Roy Hall has spent more than his fair share of time in the spotlight.

Braxton Amos closed out the 2021 Junior World Championships with a win for USA Greco-Roman—claiming the bronze medal at 97 kg, his second Junior World medal of the week—on Sunday night in Ufa, Russia.

Beau Bartlett, the Penn State freshmen at 149 lbs, just got back from the Junior World Championships in Russia, where he won a Bronze medal.

The USA finished off a historic women’s freestyle performance at the 2021 Junior World Championships in Ufa, Russia, with four Junior World golds, one bronze and the team title.

Pacific University Athletics is excited to announce the addition of Zach Binkerd as the Head Men's and Women's Wrestling Coach.

The Oklahoma Chapter of the National Wrestling Hall of Fame announced its 2021 class on Friday morning and includes four members with ties to the Oklahoma State wrestling program.