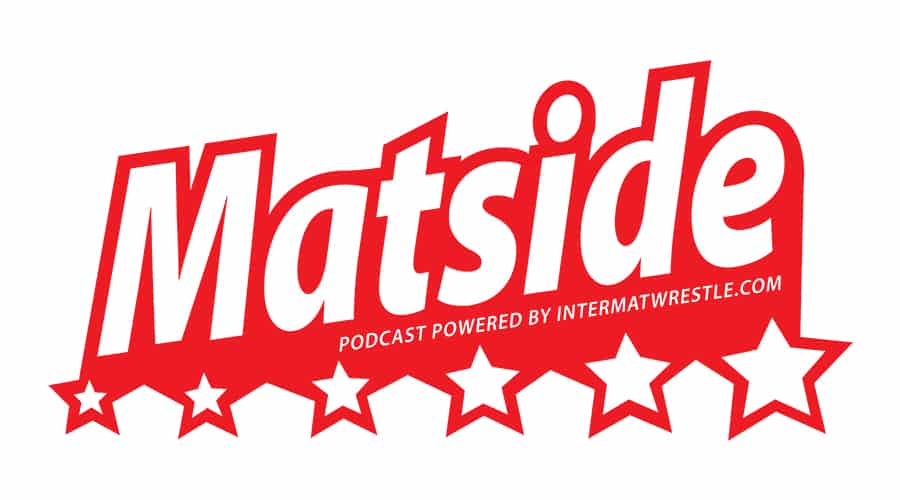 InterMat's Richard Mann sat down with Tim Hands of FivePointMove.com to discuss the 2018 Greco-Roman World Team Trials. The two run down the Greco Trials not being part of Final X, Matt Lindland's status as national team coach and the effort to transition folkstyle wrestler into Greco. After that, they do a weight-by-weight recap of the Trials finals.