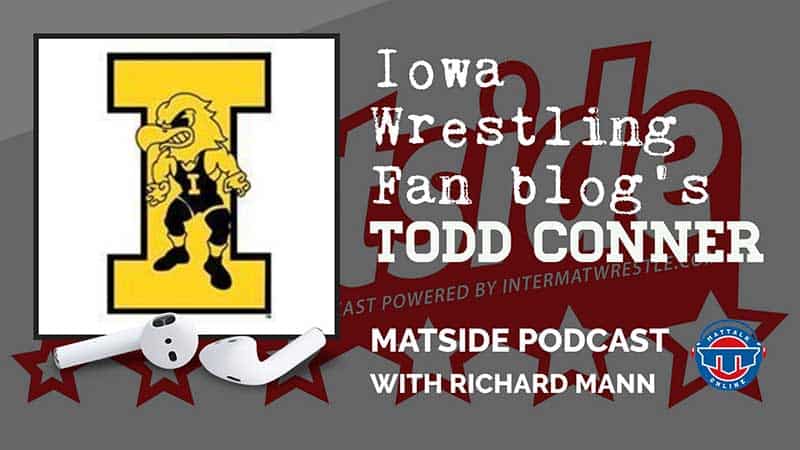 It is never too early to look at the upcoming NCAA wrestling season on Matside. On Monday, the Iowa Hawkeyes picked up yet another top-100 commit as Abe Assad announced his intentions. To discuss the Hawkeye's recent momentum, Richard Mann chats with the proprietor the Iowa Wrestling Fan Blog, Todd Conner. Richard and Todd discuss Iowa's recent success on the recruiting trail, the status of Sam Stoll, the impact of transfer Austin DeSanto, Michael Kemmerer potentially moving up to 174 pounds and what the Hawkeyes need to do to contend for a national title.