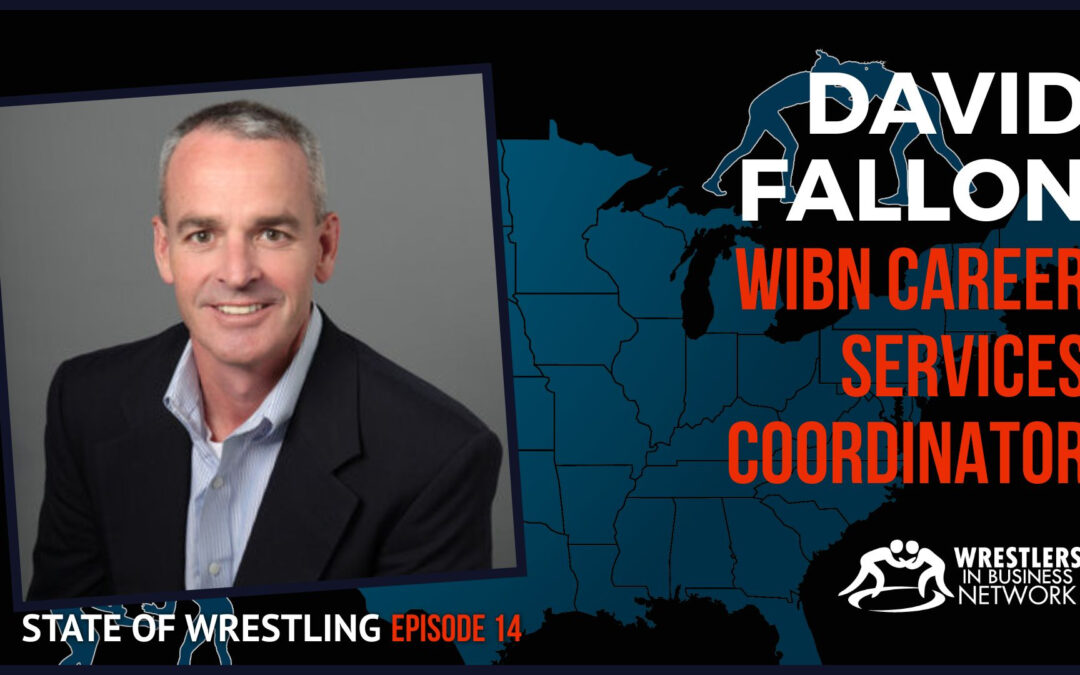 On this episode of State of Wrestling, we’ll meet Fallon, get his background in the sport and discuss the forthcoming initiatives from the WIBN, specifically the launch of its new career center, which aims to put wrestling graduates and wrestling people in positions with wrestling-friendly businesses around the country as well as continue to foster the growth of wrestling through networking, business and the fellowship of wrestling.

More information on the WIBN Career Center can be found at https://careers.wrestlersinbusiness.org