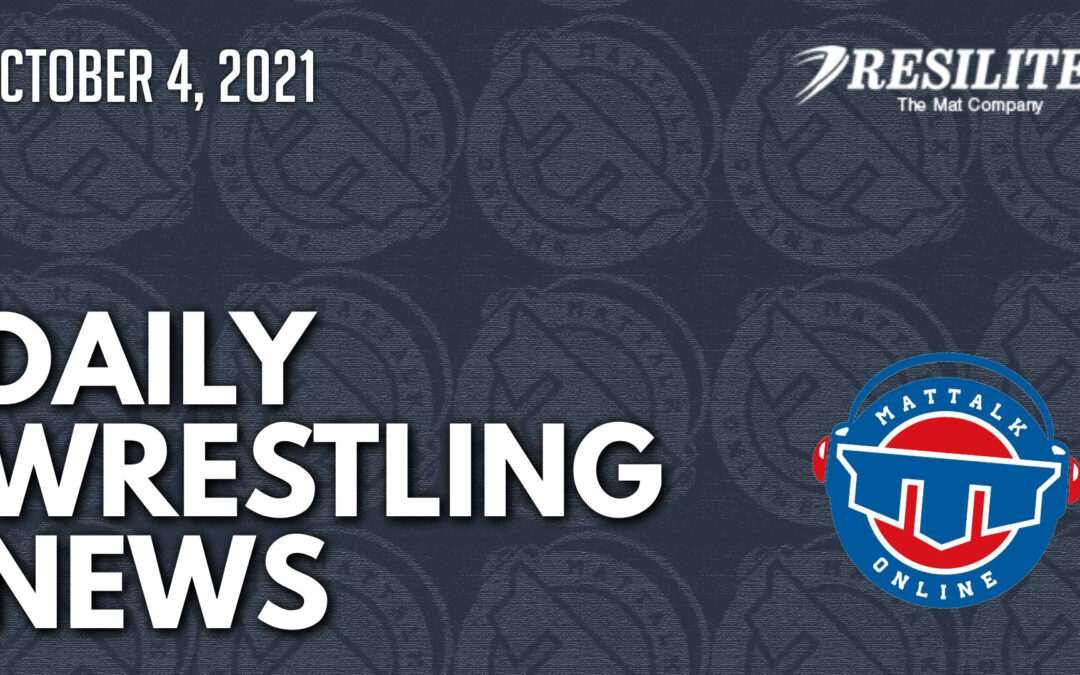 Two months after they met in the Olympic final, Abdulrashid SADULAEV (RWF) and Kyle SNYDER (USA) may set up another final at the World Championships.

There would be no last-minute comeback this time. Hassan YAZDANI (IRI), so unbeatable against everyone else, could finally walk off the mat a winner over rival David TAYLOR (USA) for the first time in four career clashes.

Jordan Burroughs is one one win away from his long-stated goal of matching John Smith’s U.S. freestyle record of six world and Olympic championships.

Dowling Catholic has a rich wrestling history. It’s easy to forget that since the Maroons last won a state team championship in 1991, but they once ruled the Iowa high school wrestling world.

Explained: The Path To A Team Title For USA – FloWrestling

Team race update after day 2 in men's freestyle at the 2021 World Championships.

Gilman, Burroughs qualify for gold-medal finals, Cox to go for bronze in men’s freestyle at Senior Worlds in Norway – TheMat.com

The United States placed two wrestlers in Monday night’s gold-medal finals in men’s freestyle at the Senior Worlds on Sunday night after big wins in the Group Two semifinal round.

Legends of Colorado Wrestling is an interview series with personalities from around Colorado that stand out when you talk about the sport.

Wrestling for his third world title on Sunday at the 2021 Senior World Wrestling Championships, Kyle Dake '13 did what he does best, win championships at multiple weight classes.

In his second appearance at the Senior World Championships, Cowboy wrestler Daton Fix earned a silver medal in the 61 kg division.