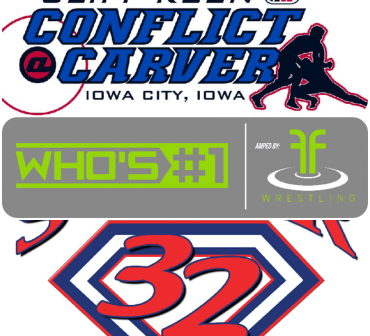 For the past two weeks, the National Wrestling Coaches Association has been releasing weight-by-weight matchups for its upcoming NWCA All-Star Classic on November 1.

Since 2012, the NWCA moved the event up even more, making the annual event a true kickoff to the season. The big draw in 2012 was the match between David Taylor of Penn State and Kyle Dake of Cornell. The match had everyone buzzing and was a prelude to two later meetings during the season, both won by Dake.