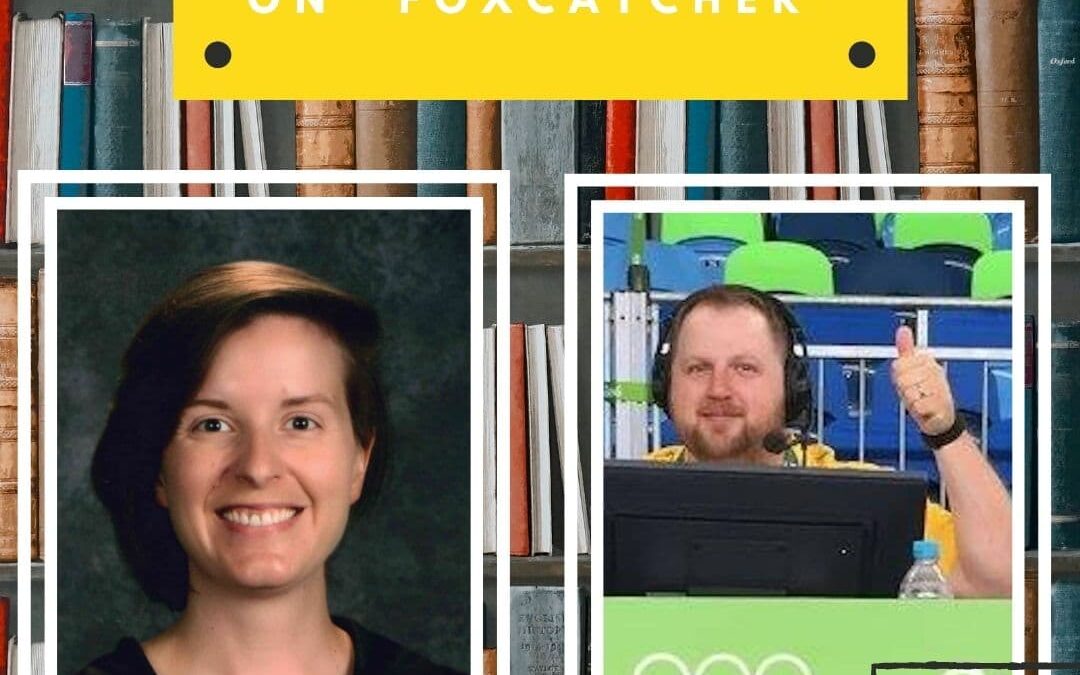 Mat Talk Online founder Jason Bryant (that's me) was again a guest on the Keep The Flame Alive podcast, a show featuring stories and athletes hosted by two awesome Olympic fans. Here's a partial bit of show notes and a link to the full episode!

Book Club Claire is BACK for our discussion of Foxcatcher: The True Story of My Brother’s Murder, John du Pont’s Madness, and the quest for Olympic Gold by Mark Schultz with David Thomas. Bonus! The dulcet tones of Jason Bryant also joins us to give some context to the story and what was going on in the wrestling community at the time.