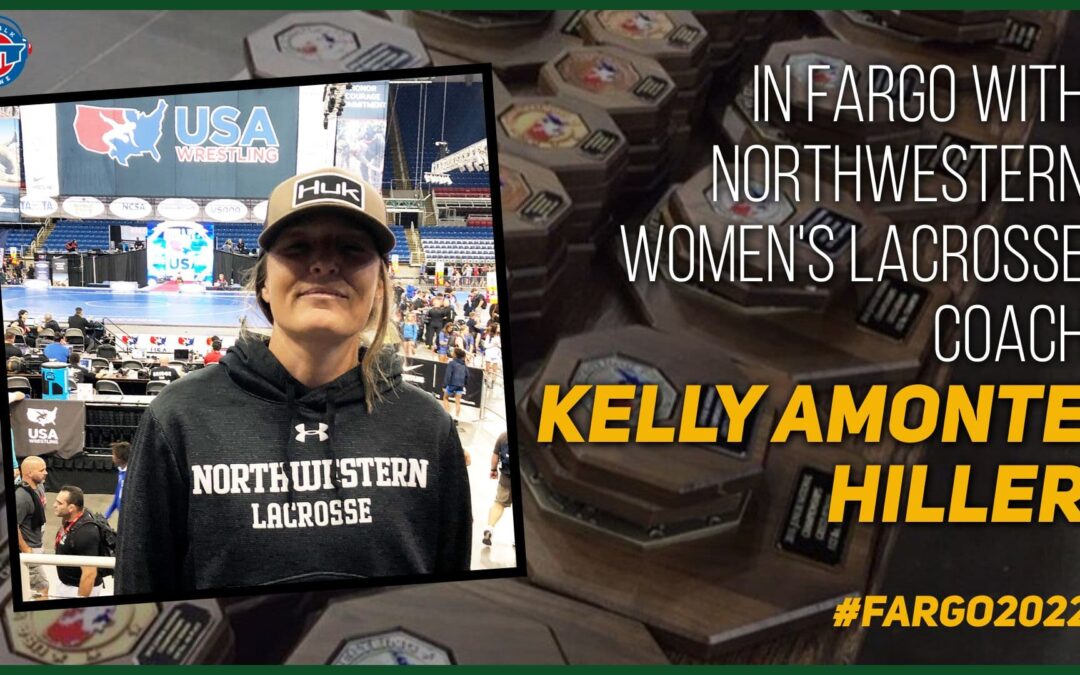 Noted college women's lacrosse coach Kelly Amonte Hiller is in Fargo watching her daughter Harlee competed at the 16U Women's Freestyle National Championships. A fan of combat sports and multiple sports for athletes, Amonte Hiller talks about her daughter's time in wrestling, what the crossover is for mindset training for lacrosse and wrestling and what benefits she's seen from wrestling for her daughter. She also touches on what would make wrestlers good lacrosse players and what women's wrestling can borrow from women's lacrosse as a growing college sport.SHOW LESS