The Rink Live: Jason Bryant discusses how he got the SCSU men’s hockey public address job, his background, the Olympics 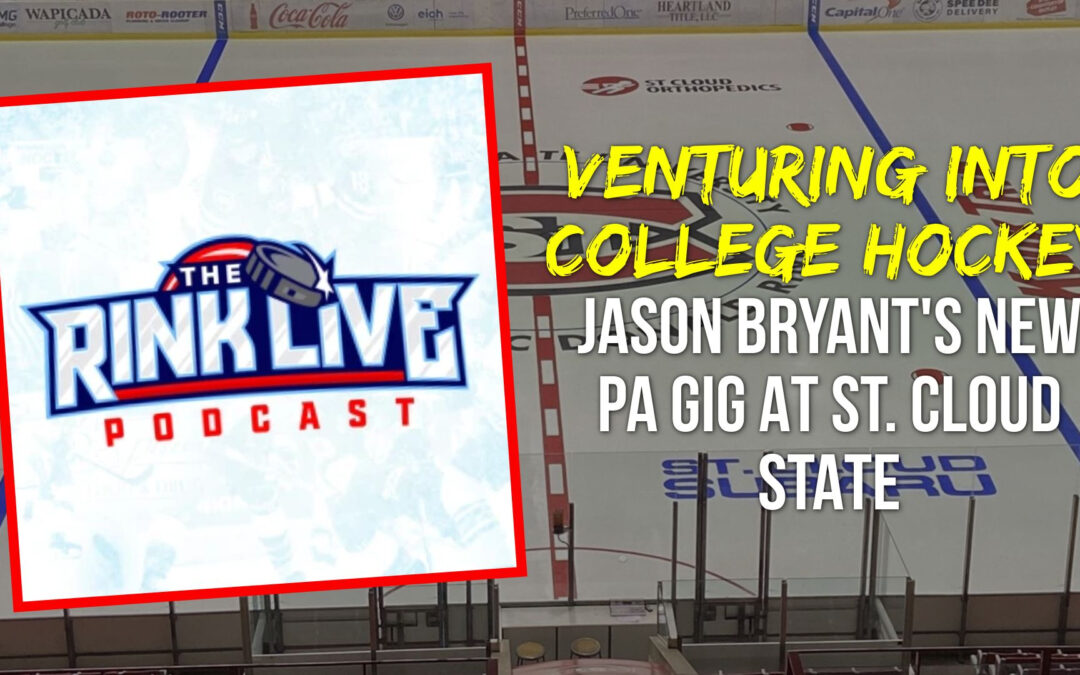 Bryant owns www.mattalkonline.com, which edits and produces, edits and distributes wrestling podcasts. He has worked at three Olympic Games in the sport of wrestling and lives in New Brighton. He discusses his career and more on the Huskies Hockey Insider podcast with The Rink Live's Mick Hatten.

Jason Bryant admits to being a bit overwhelmed by the response he has gotten from St. Cloud State men's hockey fans. On Tuesday, July 26, Bryant was named as the new public address announcer for the Huskies. He replaces Chuck Clausen, who retired after 32 seasons.