Unforgiving: A historical look at the bloodround 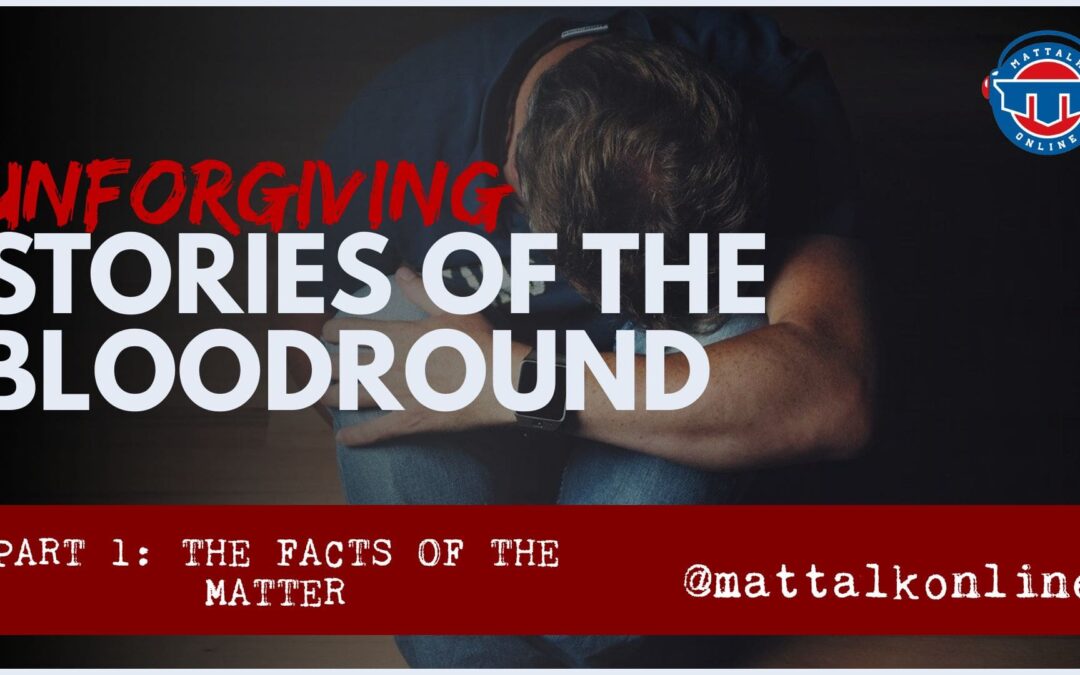 The NCAA expanded the placement of the Division I championships to eight per weight starting in the 1979 season. In the years since, the round where winners reach the top eight has been called a number of things, such as the All-American round or the Round of 12. In recent years, it’s been dubbed the bloodround. The only thing we’re not quite sure of yet is should the term be one word or two. For the purposes of this story, it’s a cheap nod to the podcast that bears the one-worded name.

The name bloodround is fitting due to the uncaring, heartless beast that is the sport of wrestling, Wrestling cares not for your credentials or your talents. Wrestling can take champions of old and put them in the most unforgiving round in wrestling, the bloodround at the NCAA Division I Wrestling Championships, chew them up, spit them out and steal their girlfriends. While each tournament has its own version of the bloodround, wrestlers at national championships across Division I through the NAIA see their careers ebb and flow with wins here. Some are fortunate to have never competed in the bloodround. For others, it was an all-too-common occurrence.

This is the first in a series looking at some of the most painful losses of the last 40-plus years.