Unforgiving: On the cusp of history 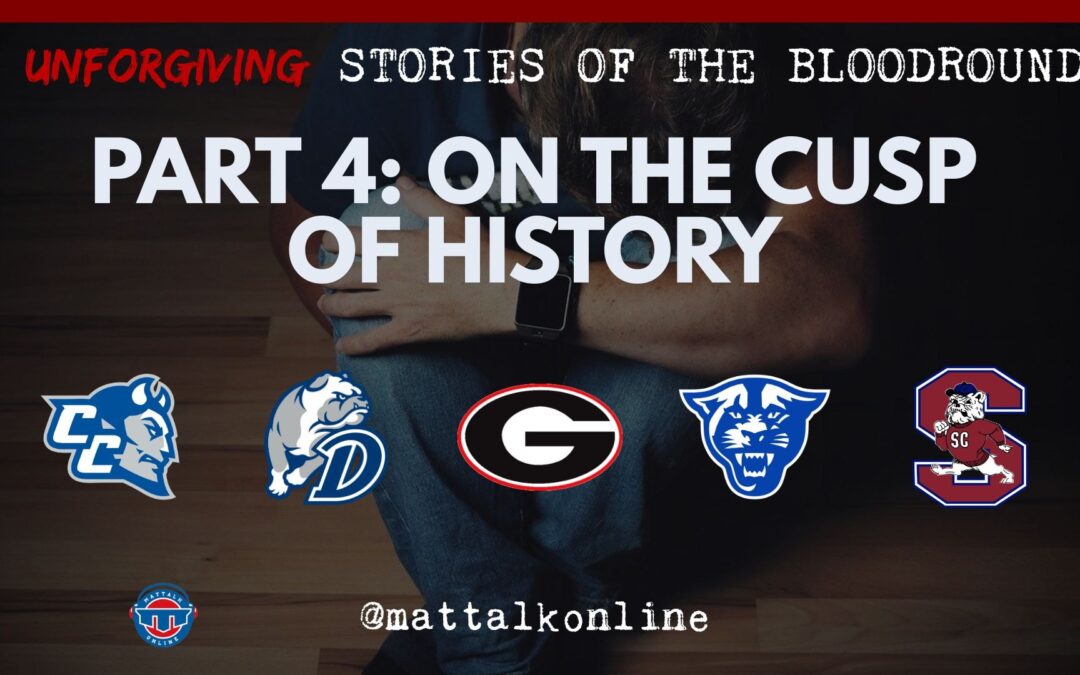 It’s not a glass ceiling keeping you down, it’s the rug being pulled out from under you

Part 3 of the Bloodround series looked at the historical significance of UNC Greensboro and five losses that kept Spartan wrestlers from reaching the podium. The school dropped wrestling at the end of the 2011 season after 22 seasons having never earned an individual placement at the Division I level. Since the placement at the NCAA Division I Championships expanded to eight places in 1979, there are seven schools that no longer have wrestling, had a wrestler reach the bloodround and at the end of its wrestling tenure end up zero placewinners.

Here’s a look at the six other dead programs that came oh-so-close to getting on the podium at the Division I championships.