Unforgiving: The sudden death of a program comes in the bloodround 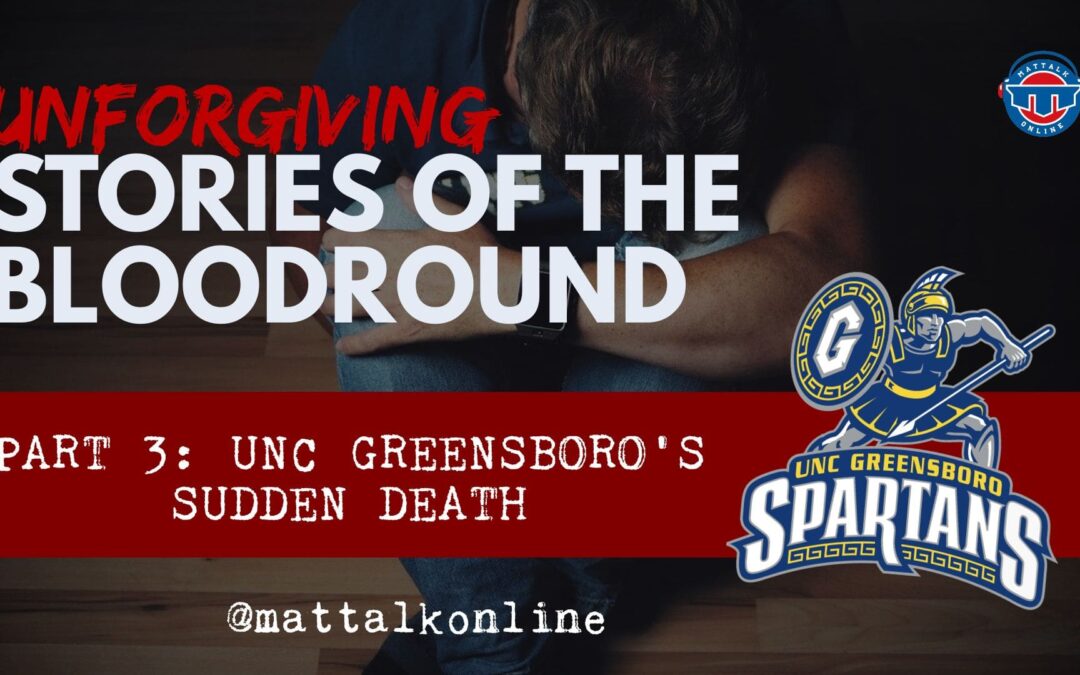 One of the stark realities of college sports is only a few actually matter in the Division I landscape. Sadly, we know wrestling, despite its sellout crowds at the NCAA Division I championships, has been an all-too-frequent victim of athletic downsizing. Whether it’s blamed on financial situations, administrators blaming gender equity for their own job failures or, as we’ve seen recently, using a global pandemic as a rationale to slash opportunity, sports get cut.

Loukides spent seven years at UNCG, five as its head coach. He’s currently the Greco-Roman coach for the All-Marine Wrestling Team. He talks about the cut at UNCG as “picking at a scab that never fully heals.”