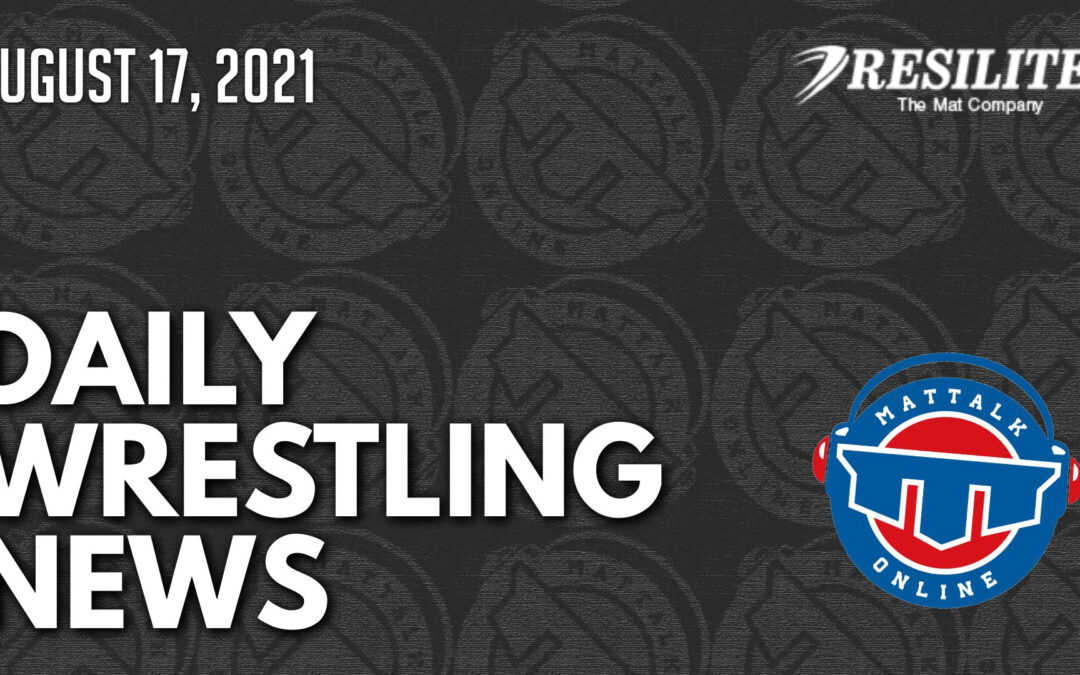 It certainly did not take long for former Campbell wrestler Jason Kraisser to find a new home as today both the wrestler and the program announced he would be transferring to Iowa State.

Two former world medalists were leading their nation's junior teams in Ufa but it was Jabrayil HASANOV's Azerbaijan that came out on top with three wrestlers reaching the final on the first day of the Junior World Championships Monday.

Matt Ghaffari is America’s most decorated greco wrestler of all time. He was a 4x world medalist, earning a silver medal at the 1996 Atlanta Olympics, where he fell to Russian great Alexander Karelin in overtime. Today Matt is in the National Wrestling Hall of Fame. In this episode, Matt shares story after story about his rise to wrestling greatness, battling with Karelin and a wild trip to Siberia in 1995.

The Southern Oregon University athletics community is mourning the tragic loss of Hunter Roberson, a member of the Raider men's wrestling team who passed away unexpectedly on Sunday morning. He was 23.

Gable Steveson Confirms He'll Be At WWE SummerSlam, Says He'd Be A ‘Paul Heyman Guy' If He Signed With WWE – Wrestlezone

Gable Steveson, the reigning NCAA Division I national champion, has been the talk of the combat sports world since he won an Olympic gold medal in the men’s freestyle 125kg wrestling final.

Going into the 2021 season, things looked bleak for Northwestern after losing top wrestler and two-time Big Ten champion Sebastian Rivera to Rutgers while preparing for a shortened season due to COVID-19.

Amos advances to Junior World finals, Bartlett to wrestle for bronze and two others pulled into repechage – TheMat.com

A few days into June, with the summer ahead of us, the Pac-12 Conference front office announced a set of policy changes that sent waves through the collegiate wrestling landscape.