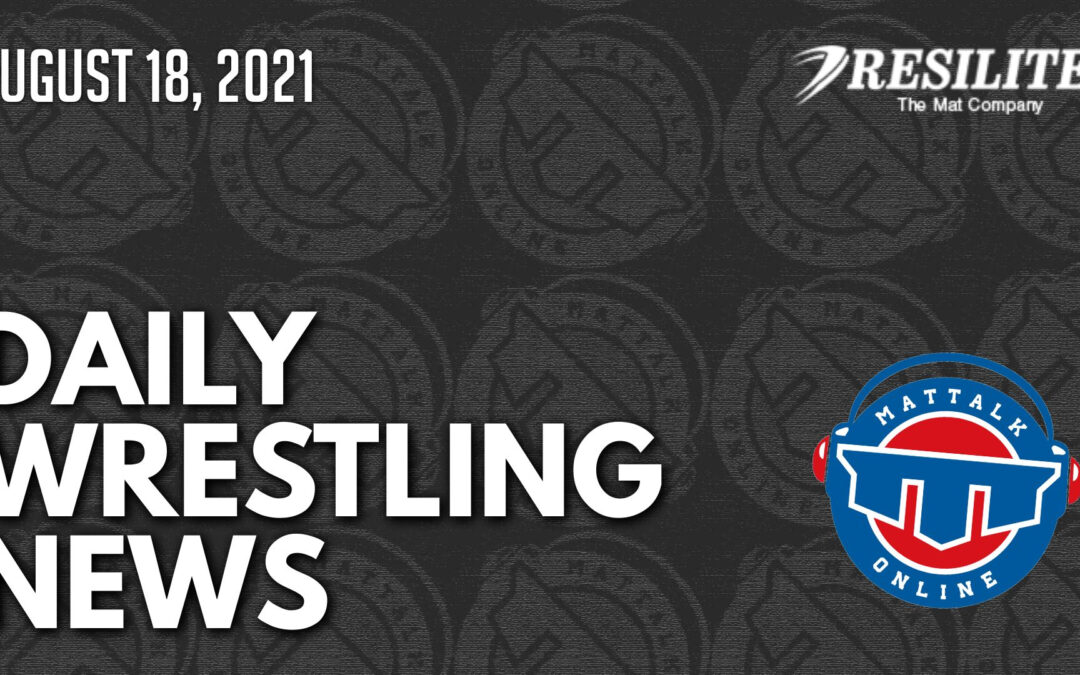 Derek Levendusky takes a look at the loaded USA women's freestyle Junior World Team and its competition this week in Ufa, Russia.

The Averett University men's wrestling team has launched its upcoming 2021-22 schedule. The Cougars are led by head coach Blake Roulo, who is entering his third season as head coach for the Cougars.

Gable Steveson’s gold medal-winning performance in the Tokyo Olympic Games finals was spectacular, but his thrashing of a dominant legend is even more impressive.

September 18 is a big day for Penn State fans as Penn State football will take on Auburn under the lights of ABC Saturday Night Football from Beaver Stadium in the White Out.

The Minot State men's wrestling program just got a welcome boost with the addition of a talented and experienced coach.

Baldwin Wallace University Director of Athletics Steve Thompson and Head Wrestling Coach Jamie Gibbs has announced that Jason Zastrow has been elevated to associate head coach after serving the previous four seasons as the top assistant.

Below is a list of the qualifiers for the 2021 U.S. Senior World Team Trials, which will be held in Lincoln, Neb., September 11-12, as determined by the following 2021 World Team Trials Selection Procedures.

All 10 wrestlers on the U.S. women’s freestyle team received draws for the 2021 Junior World Championships, which starts Wednesday in Ufa, Russia.

Gable Steveson on football, WWE or UFC decision: ‘One step at a time' – USA Today

Gable Steveson's life changed in a matter of seconds – 6.5 to be exact.

O'Toole, Elam to wrestle for gold, Hendrickson alive for bronze at Junior Worlds in Russia – TheMat.com

Two American men’s freestylers will wrestle for gold medals on Wednesday as Keegan O’Toole and Rocky Elam advanced to the finals on Tuesday night at the 2021 Junior World Championships in Ufa, Russia.