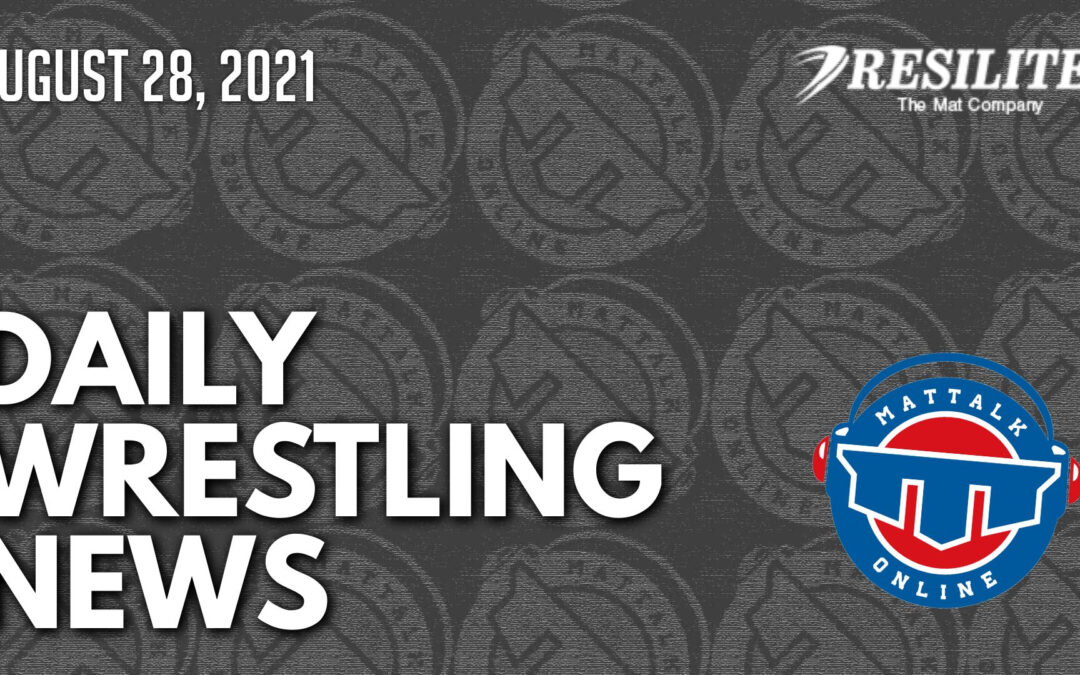 The “It's Just Wrestling” Mentality | Rokfin

Our Pac-12 correspondent Darius Levan talks about the state of the conference and his article from last week, along with the alliance between the Pac-12, the ACC and Big Ten. We also get into some interesting lineup notes for Pac-12 teams.

182 lbs National Prep Finals Rematch At Who's Number One – FloWrestling

History is Jack Wehmeyer's side, but TJ Stewart has all the momentum going into their Who's Number One match.

Yet another 2021 Cadet World champ vs 2021 Fargo champ bout will be wrestled at Who's Number One.

A tribute to my friend Wyatt – Iowa Wrestling Fan

This is a challenging blog to write. I am sure that you have heard by now that my friend, our friend Wyatt Schultz passed away last Saturday at the age of 68. Wyatt was a friend to all that knew him.

It's a rather slow time of year. In between Cadet Worlds, Tokyo, and Junior Worlds, there is a lull right now before we all ramp up for World Team Trials.

There’s not one blueprint to winning an Olympic gold medal in wrestling. But the three U.S. 2020 Olympic champions — David Taylor, Gable Steveson and Tamyra Mensah Stock — showed there’s a couple essential ingredients to success: a true love for the sport and an immense amount of work.

To design any workout, you must first have guiding principles. Those principles must then create goals which you use to tell a story. The point is, it’s an easy mistake to make to just jump into writing. This is a lesson for all. It is good to know what, how, and why you are trying to do something.

The Avila wrestling program is excited to unveil the 33 Eagles that will make up the rosters of the inaugural Avila Men's and Women's Wrestling teams, which will officially take the floor later this year.

Coming off a shortened season from a year ago, the Minot State wrestling team is eager to hit the mats for a full campaign this time around as the Beavers and head coach Evan Forde announced their schedule for the 2021-22 year today.