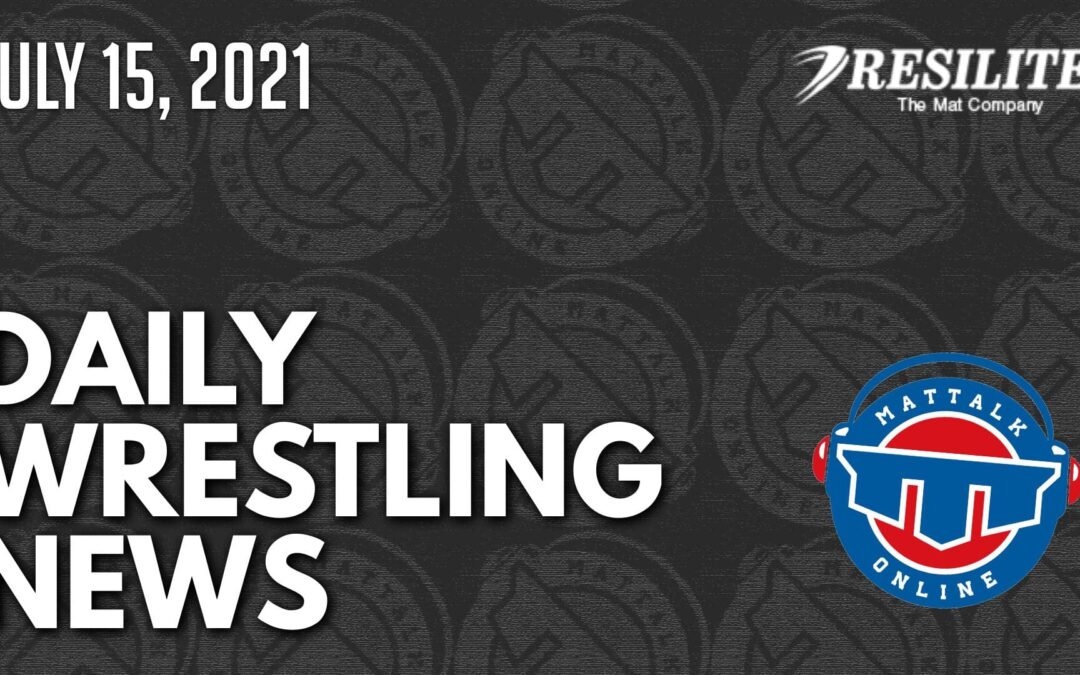 As one of the top wrestlers in the WPIAL and a leader of the dominant, nationally ranked, defending Class 3A state champion Waynesburg Raiders, Cole Homet was already known as one of the toughest guys around.

As a junior at Katy Morton Ranch High School, Tamyra Mensah-Stock often declared her ambitions to anyone who cared to listen.

Having trained with Matt Mitrione before, Tyrell Fortune is very familiar with what he brings to the table.

With more female entries than ever before, it should stand to reason that this is the most nationally-ranked girls registered in Fargo history.

Bryce Andonian has made a name for himself in the wrestling community with his unpredictable style, insane hips and lack of fear for upper body wrestling.

As we prepare for August 1 and welcome our new class of Women’s Freestyle (WFS) Olympians, let’s take a moment to remember WFS’s past Olympians!

The 65 kg field features multiple World champions and Olympic medalists, the No. 1 seed and defending World champion Gadzhimurad Rashidov of Russia. In addition to his 2019 World title, Rashidov also owns a pair of World silver medals from the 2017 and 2018 World Championships at 61 kg.

A Celebration of Life for Greg Strobel, Hall of Fame Distinguished Member, legendary wrestler, and coach, who passed away on October 8, 2020, has been scheduled for Saturday, August 21, 2021 in Bethlehem, PA, at Packer Memorial Chapel on the Campus of Lehigh University, 18 University Drive.

2021 16U and Junior Folkstyle National champions are eligible to compete for USA Wrestling Triple Crowns in Fargo – TheMat.com

The USA Wrestling Triple Crown is given to any athlete who wins USA Wrestling Folkstyle, Greco-Roman and Freestyle national titles in the same year. This coveted award is available on the 10U, 12U, 14U, 16U and Junior levels.

If you follow college wrestling, you would know there was a huge success story in the past two months. Stanford wrestling made its incredible return. It was cut during COVID, along with ten other sports.

With the Olympics coming up soon, I thought it would be interesting to take a look at one of Oklahoma State wrestling’s Olympic Gold Medal runs.

Virginia Tech wrestling associate head coach Jared Frayer was part of Team USA for the 2012 London Olympics. He sat down to reflect on his time at the Games and talk about the future of Hokies wrestling and what is in store for them, internationally.