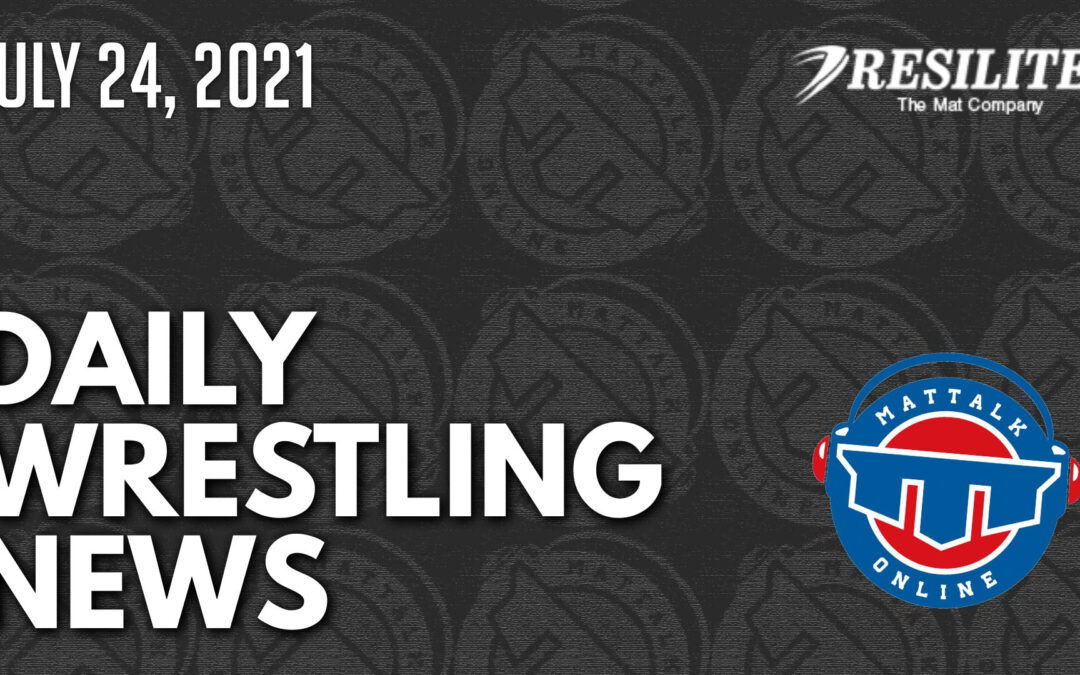 Two days after India created history by winning its first-ever freestyle team title at cadet World Championships, USA finished at the top of the podium to win the women's team title for the first time in Budapest.

A Look Back at “Win Win” | The Chestnut Hill Local

Breadwinning, meet cornercutting. The boundaries of “doing whatever it takes to get by” change during times of financial hardship, a phenomenon that “Win Win” explores as it dramatizes the decision-making process in everyday life.

Wyatt Voelker left little doubt over the last few days that he’s absolutely one of the best wrestlers in the country.

When wrestling fans discovered that Nick Suriano entered the transfer portal, they instantly started debating where he should go. Let’s add some more spark to the debate with these 5 landing spots for Nick Suriano.

USA Wrestling has released a digital online version of its 2020 Tokyo Olympics Media Guide. Included are biographies and information on the athletes, coaches, Team Leaders and staff affiliated with the Olympic Team in wrestling, along with weight class previews, expected weight class rosters, past Olympic results and USA Olympic wrestling records.

The 97 kg weight class has the potential for a clash of titans as 2016 Olympic champions Kyle Snyder of USA and Abdulrashid Sadulaev of Russia are situated on opposite sides of the bracket, with Sadulaev as the No. 1 seed and Snyder as the No. 2, which could set us up for an exciting finals match.

Team Illinois secured the 2021 Junior Greco-Roman team title as the final championship of the week’s action at the FargoDome officially wrapped up on Friday afternoon. Alaska’s Jeremy Bockert was named the tournament’s outstanding wrestler after winning the 126-pound title. Team Nebraska led the way with the number of individual champions with three.

Cory Land defeated Kryrgyzstan’s Zhantoro Mirazaliev, 5-0, in the semifinal session of the Cadet World Championships to advance to tomorrow’s Greco-Roman finals at 55 kg.

AJ Ferrari, one of the most marketable names in the sport of wrestling right now, has announced he’s signed with First Round Management.

During the same year that USA Wrestling celebrated its 50th Junior Nationals, the combined U.S. Marine Corps Junior and 16U Nationals set a new record with a total of 5,900 entries across its six tournaments.

After a Season Away, Wrestling Program Gears Up for 2021-22 Campaign – Scranton Athletics | The University of Scranton

Following a 2020-21 academic year in which The University of Scranton wrestling team did not compete against outside competition, the Royals are primed to begin their 2021-22 campaign in a few months under head coach Al Russamano, who will enter his 16th season at the helm of the program this year.