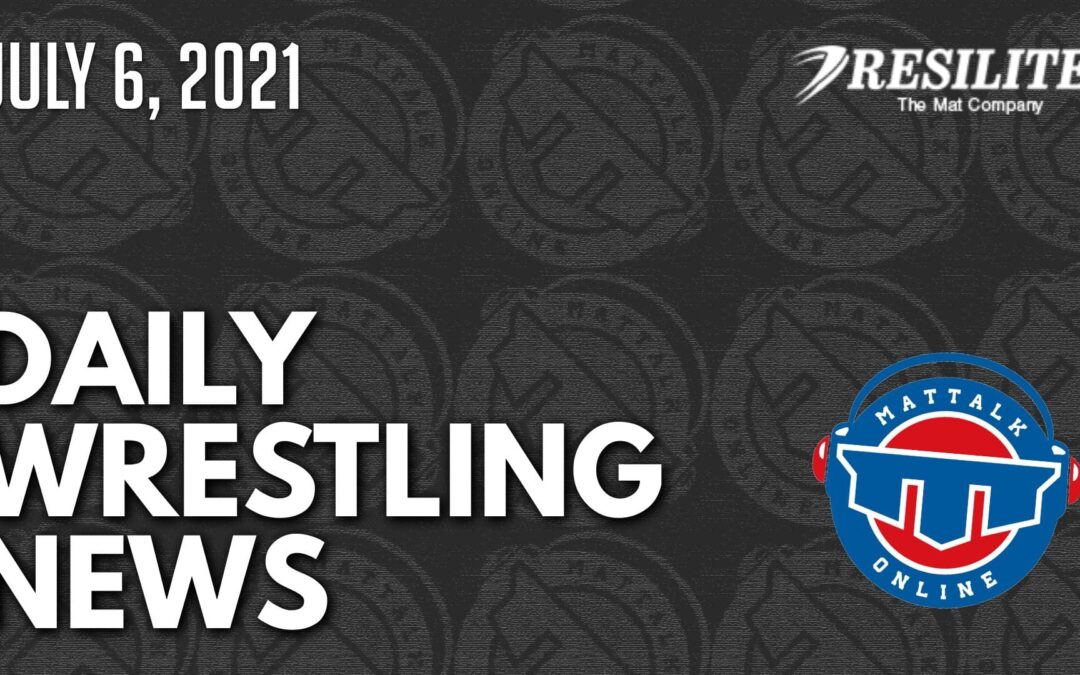 David Taylor will represent the United States at the Olympics at the 86kg weight class this August in Tokyo.

Mongolia's most important annual festival, Naadam, has been held every year for last 800 years, but it has been laid low by the coronavirus pandemic for the second year in a row. Naadam was cancelled on June 2.

The 2018 CWG gold medallist Malik was on Friday banned for two years by the sport's world governing body United World Wrestling (UWW) after his B sample also returned positive for a prohibited stimulant.

Some of the biggest names in college wrestling will be in Johnstown this week as local wrestlers prepare to compete for national and world titles.

Bill Dotson, the longtime head wrestling coach at the University of New Mexico before the program was cut by the school in 1999, has died.

Hall of Fame wrestling coach Jim Miller was a senior at Waterloo East in 1971. At that time Miller had never qualified for a state wrestling tournament. In fact, Miller envisioned himself applying to work at John Deere once he graduated as the company was growing in downtown Waterloo and needed workers.

July 1st, 2021, marked a historic date in college athletics. As of that day, student-athletes were given the opportunity to capitalize on their name, image, and likeness (NIL).

To give you a Fargo fix today, we post one of the largest and most talented of the state association teams that will be competing in the FargoDome this year – Team Ohio. The roster has a ton of athletes, and a ton of ranked wrestlers.