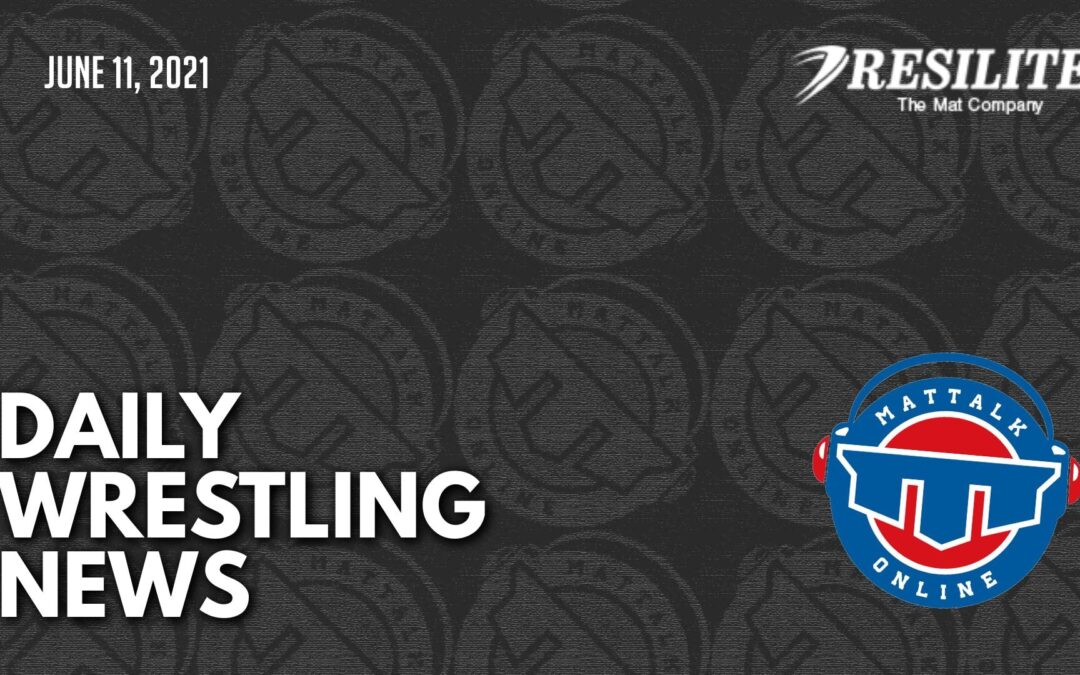 For three hot days in July Iowa City, Iowa, became the wrestling capitol of the country as the University of Iowa entertained the fourth annual national junior competition of the United States Wrestling Federation and the top young wrestlers of the nation.

Midland University has announced Daviaire Dickerson as the institution's new men's wrestling head coach. Dickerson moves into the leadership role of the men's program after spending the past two years as an assistant for the men and one year leading the women's program.

There is truly a remarkable young man graciously making a name for himself at Edgemont HS in Westchester County.

It was a tough afternoon for the American wrestlers competing in the Poland Open. Team USA went 0-3 in bronze medal matches, recording three fifth place finishes.

Johnni DiJulius is the assistant wrestling coach at Harvard – go Crimson Tide – and is a former Ohio State Buckeye. While at Ohio State, Johnni was a 4x NCAA qualifier and a member of the 2015 NCAA Championship team. He was coached by the great Tom Ryan during his stint in Columbus. Johnni is also an avid BASE jumper and has some WILD videos on his Instagram.

Lineups for the Junior National Duals in Tulsa, Oklahoma June 15-19 Competition starts at 9:00 AM on June 16

At only 27 years old, three-time 125 KG world champion Geno Petriashvili of Georgia looks to build upon his heavyweight legacy with an Olympic title in Tokyo.