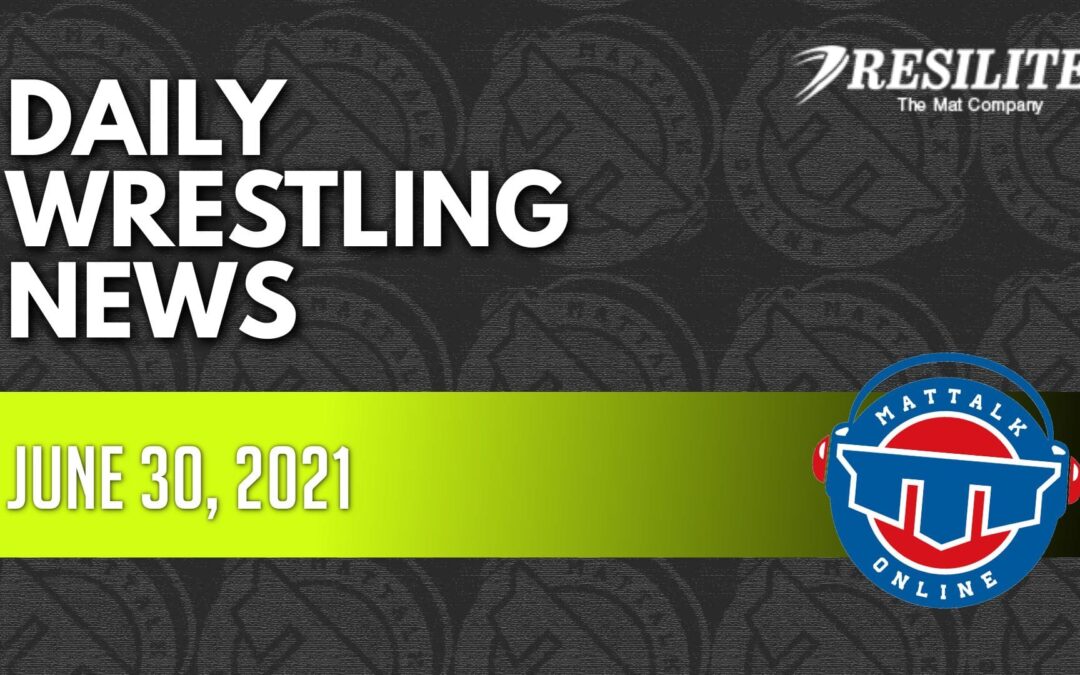 Who will win an NCAA championship at 125-pounds in 2022? We take an early look at the contenders.

Richard Figueroa’s hometown of Selma is a small dot in the center of the California map, a community of nearly 25,000 that regularly produces top-tier high school wrestlers.

Turan BAYRAMOV (AZE) bulldozed his way to a second junior European title, while Polat POLATCI (TUR) ascended to the top of the junior European podium by pinning Ali ALIEV (RUS) after trailing by nine points in the 97kg finals.

Lee won individual titles at both the Big Ten and NCAA championships in 2020-21.

Wrestlers come in all sizes. But whether you barely tip the scales at over 100 pounds or weigh-in close to 300, the sport requires incredible dedication — not to mention skill.

Losing the 2021 wrestling season did not stop a trio of Bristol Eastern seniors from getting their chances to compete at the next level.

I'm a marketing guy and we like to cover marketing & business on this podcast, so today, UNC Associate Head Coach Tony Ramos joined the podcast again for a further discussion on the Name, Image, and Likeness rules and all the questions that remain, and some of the answers we've gotten.

Maryland wrestling head coach Alex Clemsen has announced the addition of Elijah Oliver, who will serve as the program's volunteer assistant.

Penn State Athletics announced its 2020-21 Female and Male Athletes of the Year, as women's soccer standout Ally Schlegel and wrestling national champion Roman Bravo-Young carry the mantle for another successful year. Bravo-Young and Schlegel will represent Penn State on the ballot for Big Ten Male and Female Athletes of the Year with honorees from the other 13 conference institutions.

Tamyra Mensah-Stock wrestles for family and wrestling’s growth, but most of all she wants gold National News – Bally Sports

With 14 seconds left in Tamyra Mensah-Stock’s match with Kennedy Blades at USA Wrestling’s Olympic Trials in April, the referee called out 14 seconds, letting both women know there wasn’t much time left. Mensah-Stock had an 8-1 lead.