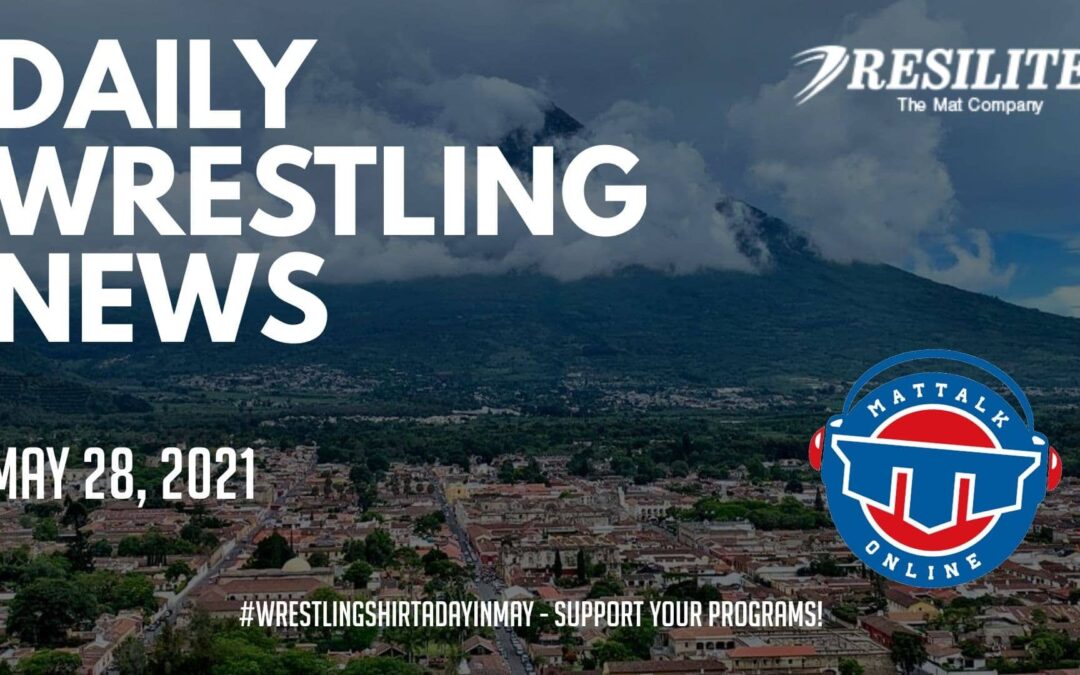 Watch out world, Akari FUJINAMI is ready to take you on. And take you down.

The USA collected two gold medals and four silver medals to wrap up the first day of Greco-Roman competition at the 2021 Pan American Championships in Guatemala City, Guatemala.

U23 Greco-Roman World Team set after best-of-three finals at U23 Nationals – TheMat.com

Day one of the U23 World Team Trials is in the books, and the 2021 U23 Greco-Roman World Team is set. Today’s action concluded with the best-of-three finals to determine who will represent the U.S. in Belgrade, Serbia this November.

Later this afternoon, 20 wrestlers will compete in the best-of-three finals to claim their spots on the U23 Greco-Roman World Team, slated to wrestle in Belgrade, Serbia in November.

Domination has been the story thus far on Day 1 of the 2021 Pan-American Championships as Team USA Greco is racking up victories in lopsided manner throughout the roster.

The men’s freestyle U23 World Team Trials take place Friday, May 28 and Saturday, May 29 at the Bob Devaney Sports Center in Lincoln, Neb.

With a late rally of support by voters on the final day, Pat Smith of Oklahoma won the interactive 32-athlete bracket featuring the best Men’s Junior Freestyle competitors of the last 50 years of the Junior Nationals.

Blake Heim has been named the second head coach in Pitt-Bradford wrestling history, the school announced yesterday. Colin Johnson, who led the team from its inception in 2018, left in December to take over the Fairmont State program, and Pitt-Bradford has selected Heim to take over.

Sushil Kumar was arrested in the murder case last week. The police have said he made his friend record the video of the incident to terrorise the wrestling circuit in the city

In this Pursuit, we get on the mat with U of G wrestler Natassya Lu to challenge old perceptions and limitations she has conquered on her path to academic and athletic success

Ohio Valley University is excited to announce they have been granted full membership to the National Association of Intercollegiate Athletics (NAIA), effective immediately.

Spencer Adams has resigned from his post as the head coach of the Bellarmine University wrestling program.

One of Jordan Schell's youthful goals was to someday participate in a college sport. The actual sport was irrelevant.