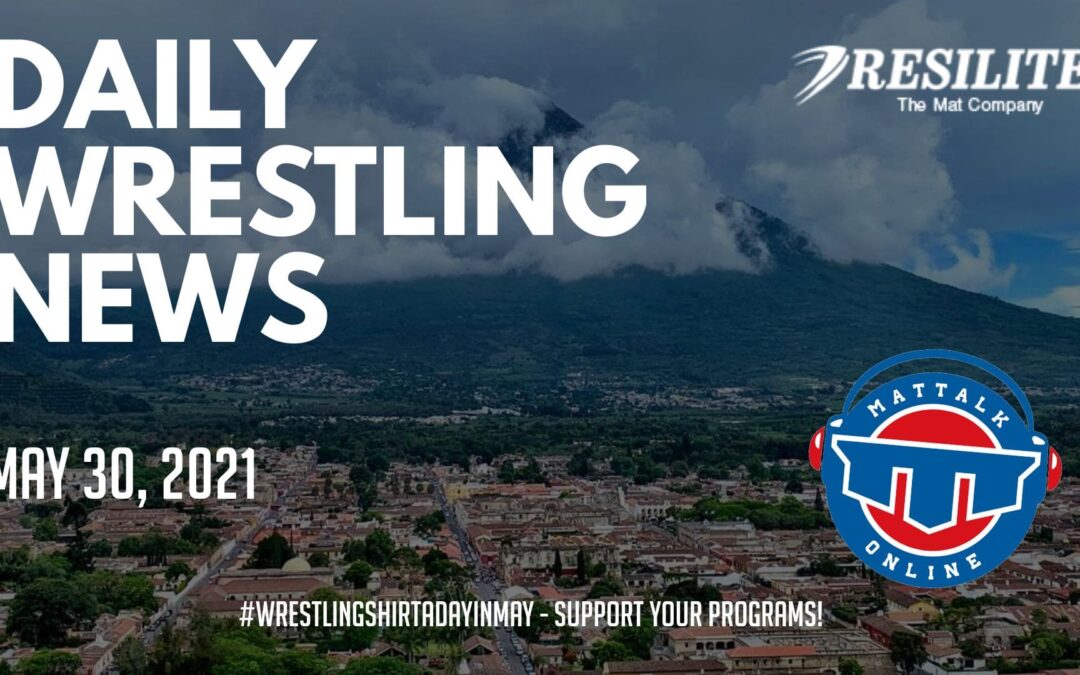 Rob Koll’s transformative three-decade run at Cornell has come to an end and the man who turned the Big Red into a big winner is making a cross-country move to start anew at Stanford.

His double Olympic wins led many to believe that he had finally redeemed the lost glory of a misunderstood sport.

A Delhi court Saturday extended by four days the police custody of Olympic wrestling medallist Sushil Kumar and Ajay Kumar Sehrawat, arrested in connection with the murder of a 23-year-old grappler, saying that no one is above the law.

Bajrang, the World No.1 in men’s freestyle 65kg category, underlined the importance of good training ahead of his maiden Olympics.

During the the 2019-20 academic year, there were 148 high schools in Oregon that had a combined boys and girls wrestling program.

CJ LaFragola is a special athlete. Whether on the wrestling mat or baseball and football fields, the 24-year-old finds success.

The U23 Men's Freestyle World Team is set after the best-of-three finals at U23 Nationals – TheMat.com

The U23 Nationals wrapped up this afternoon, closing the tournament out with the best-of-three men’s freestyle finals. The ten champions will have the opportunity to represent the Red White and Blue at the U23 World Championships in Belgrade, Serbia this November.

Former Big Red All-American Mike Grey '11 has been named the David R. Dunlop '59 Head Coach of Wrestling it was announced today by Andy Noel, the Meakem*Smith Director of Athletics and Physical Education at Cornell. Change comes to the Big Red wrestling program following the departure of long-time head coach Rob Koll to Stanford.