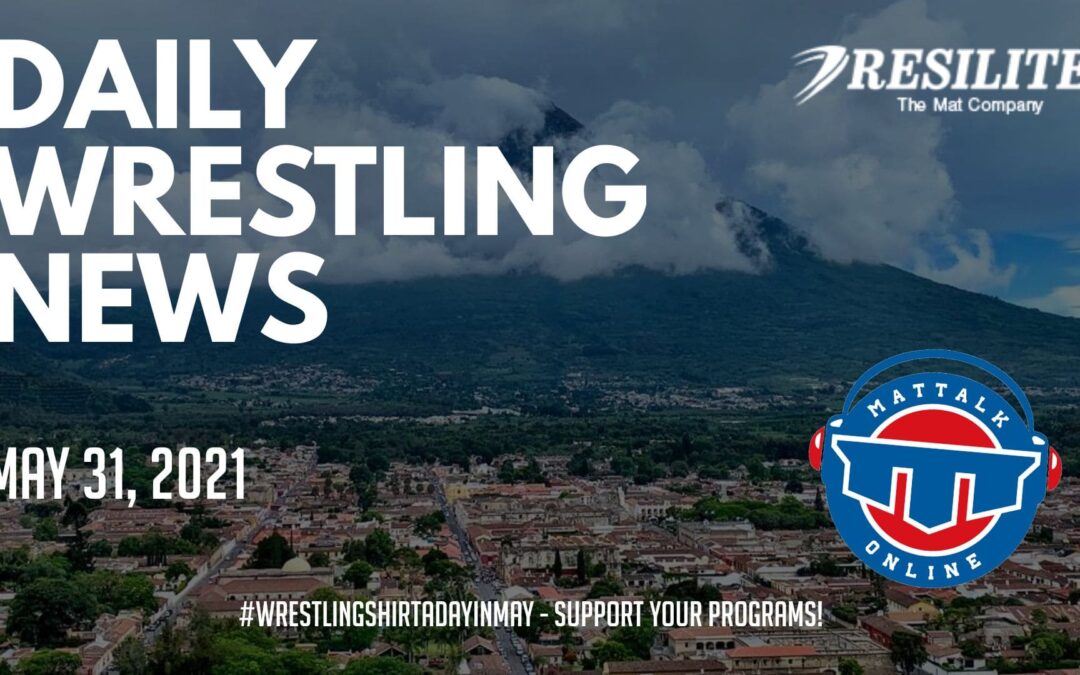 A whirlwind of events that started within the last two weeks with the reinstatement of Stanford wrestling ends up with Stanford and Cornell with new head coaches. Rob Koll leaves Cornell, and the Big Red wasted no time in hiring alum and assistant Mike Grey to lead the program. Grey had to deal with all of this while in Guatemala coaching at the Pan Am Championships.

Either through dogged determination or willful ignorance Team USA headed straight into a CDC threat Level 4 area and found themselves embedded in Covid-19 ravaged Guatemala City, Guatemala this week for the Pan American Championships.

Mike Grey has been named the Cornell University wrestling coach. An assistant for the past 11 years, Grey was elevated after long-time head coach Rob Koll left for Stanford.

‘It’s going to be a movement’: Chico High autistic wrestlers thrive on the mat – Oroville Mercury-Register

After school, the air is thick inside the Chico High wrestling room. Wrestlers pair off honing their takedowns and mat skills. Music blares through the speakers.

The Wisconsin Interscholastic Athletic Association Board of Control approved updates to the COVID-19 pandemic guidelines for the spring Tournament Series, details of the first-ever State Girls Wrestling Tournament and a fast-tracked conference realignment request at its May meeting on May 25.

This has been an unusual year to say the least. Nothing has been the same. Not any sport, but at least there are sports this year and championships to contend with. The New Mexico Activities Association has crammed a year of sports in three months. Goddard and Roswell have withstood a lot of emotions to get to this point of their season.

For Bajrang, it’s all about positive energy- The New Indian Express

India’s Olympic medal hope in wrestling says besides reading books, his coach and physiotherapist helped him to stay motivated

The U.S. men’s freestyle team turned in a perfect day at the 2021 Pan American Championships, registering eight gold-medal performances and securing the team title in the final day of competition in Guatemala City.