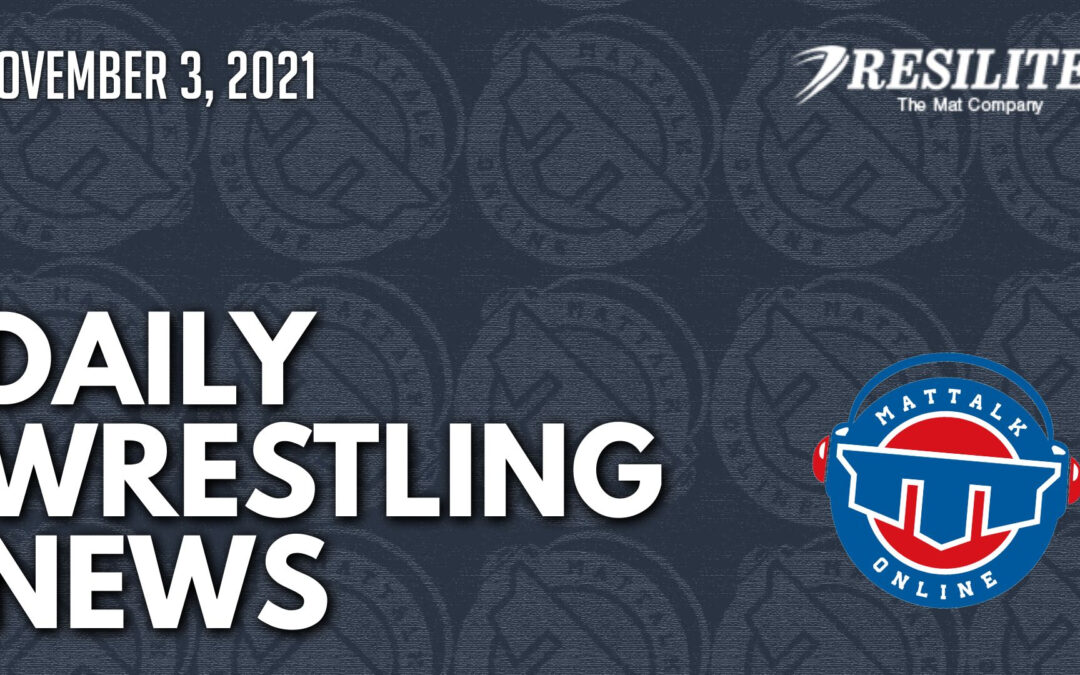 College wrestling rankings from the NJCAA.

Many Of Sport's Elite Wrestlers Not Becoming College Coaches – FloWrestling

What happens when our best wrestlers decide not to coach in college? That needs to be answered as we continue the most prosperous era of American wrestling.

Grand Valley State University’s wrestling team enjoyed plenty of success before it was discontinued in 1993.

Stevan Micic announced his official weight in the Michigan wrestling lineup at 141 lbs. On Instagram he said, “Time to Eat (Literally)! I’ll be moving up to 141 for this college season as I prepare for 65kg for this upcoming Olympic cycle.”

The #13 UIndy wrestling team opened its 2021-22 season in the win column Tuesday evening, taking a 57-0 victory over visiting Defiance in dual action in the Ruth Lilly Fitness Center.

Arivalry was born Monday night at Lee Lohman Arena. The energy, the intensity and the heat-of-the-moment emotion were all there as the new wrestling program at St. Ambrose edged Augustana 24-23 in a season-opening dual that played out in front of a crowd that brought the volume as the two Quad-Cities collegiate programs battled in the Fighting Bees’ debut.

United World Wrestling (UWW) held its Congress on October 31 and Don Ryan was one of two newly elected members of the bureau, who will serve until 2026. The congress was originally scheduled to be held in 2020 at the Junior World Championships in Tallin, Estonia but was postponed due to COVID-19.