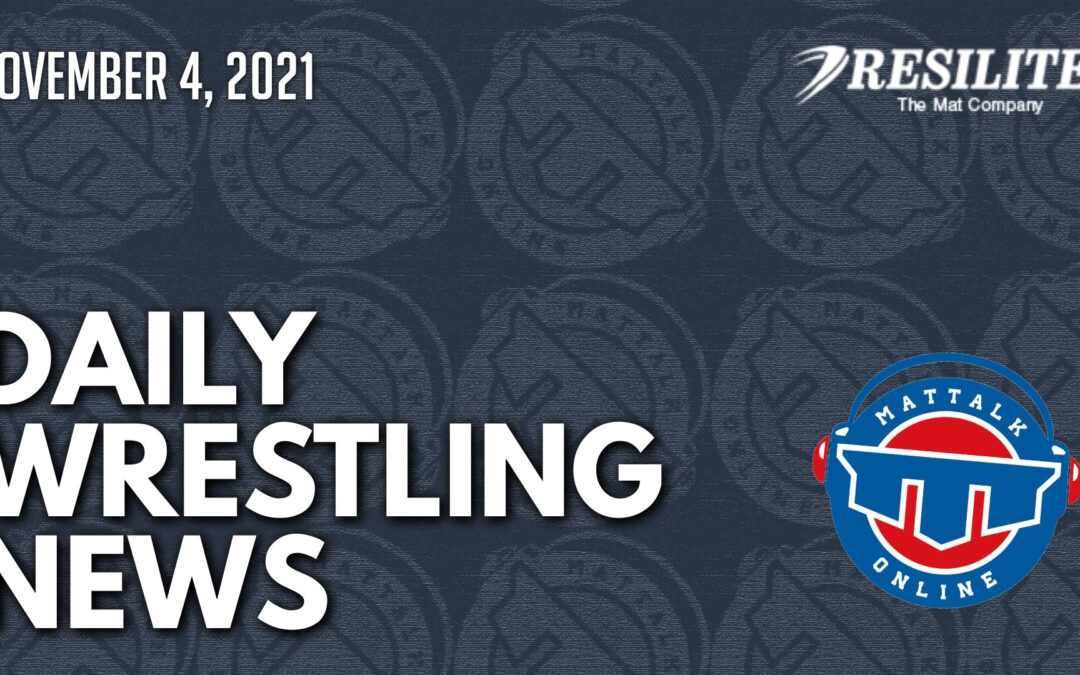 1. Tough debuts We saw a handful of schools make their official debuts or their returns to the college mats on Wednesday.

The Citadel wrestling team opened the season with a convincing 30-10 victory over Queens University Wednesday night inside McAlister Field House.

A full breakdown of what the lineup could be looking like for the upcoming season for the NC State Wolfpack wrestling program is the focal point of Episode 84 of the #PackMentality Pop-Ins Podcast.

Chad Hanke has been hired to lead the relaunch of collegiate wrestling at Linfield University.

Shilson advances to finals at U23 World Championships, Welker to wrestle for bronze, Fiske pulled into repechage – TheMat.com

Emily Shilson advanced through her semifinals match via forefit and will wrestle in tomorrow night’s U23 World Championships finals at 50 kg. At 76 kg, Kylie Welker is set to wrestle for bronze tomorrow, while Alyvia Fiske (68 kg) was officially pulled into tomorrow’s repechage.

Pat Pecora has led the Mountain Cats for the last 44 seasons and is the dean of NCAA Division II wrestling. Danny Irwin has now directed two different teams to trophy finishes at the NCAA tournament.

Figuring out how to watch college wrestling without cable can be very stressful. And now that you’ve looked over every D1 wrestling schedule, you surely want to know how to watch every team.

When it comes to being a success, Famed country music legend Loretta Lynn once said you either have to be first, best or different. In the sports world, there aren’t many opportunities to be all three at the same time, since there’s usually always someone who’s come before you.

The U.S. Greco-Roman competition wrapped up at the 2021 U23 World Championships on Wednesday, as three Team USA members wrestled in Wednesday morning’s repechage round.

Today, the top recruit in the Class of 2022, Jesse Mendez (Crown Point, IN), announced his college decision on FloWrestling's FRL. Mendez will head east to wrestle for Tom Ryan's Ohio State University squad.

He co-founded FloWrestling and recently founded Rokfin. Arguably nobody has had a better impact in wrestling over the last 20 years than Martin Floreani. Today, he joins Cenzo and JB on BASCHAMANIA to talk about his time launching Flo, the differences between Flo and Rokfin, what's next for Rokfin, the importance of Crypto being tied into his current project, and so much more.

Weighing In with David Mirikitani: Episode 219 posted: Start of the college season, rankings and U23 Worlds- TheMat.com

This week's Weighing In with David Mirikitani: Episode 219 has been posted and can be viewed at this time.