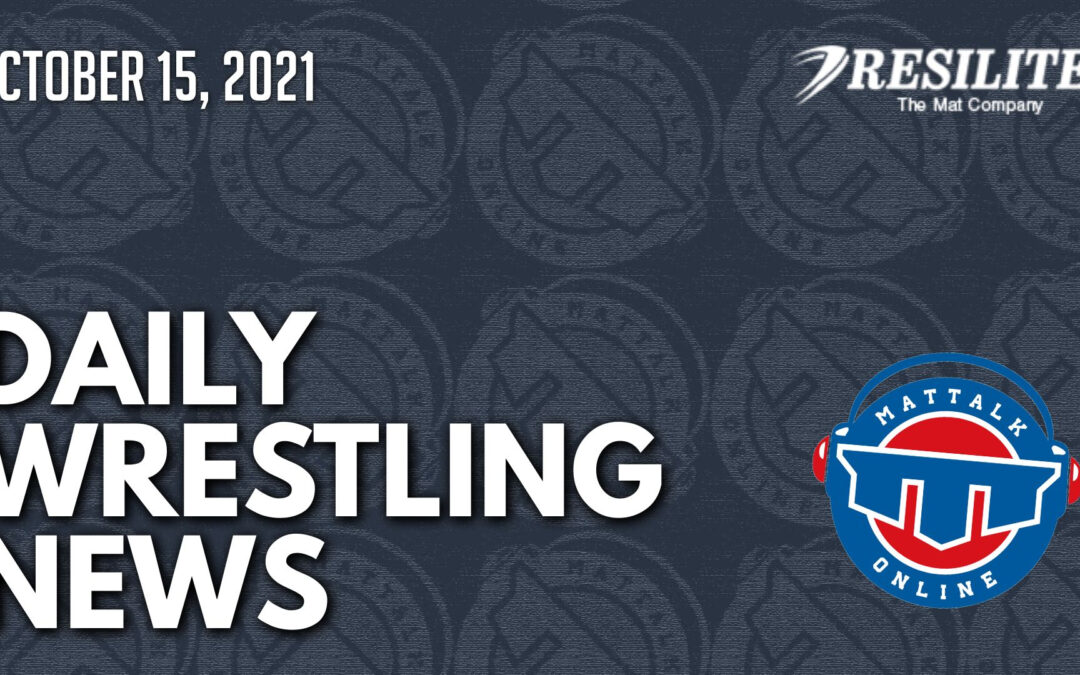 The University of Wisconsin-Whitewater wrestling team will begin its 2021-22 competition season in November.

It’s A New Era For The Mustangs – The Guillotine

It's a new era for the Southwest Minnesota State University wrestling team. In May, Jesse Nelson announced his resignation as head coach after 14 seasons.

The Missouri Border Brawl returns this weekend with another charity fundraising event to benefit deserving veterans with amputations and PTSD as well as to raise money for underprivileged youth, creating opportunities for them to wrestle.

James Rowley Has Made His College Decision – FloWrestling

Doane University will celebrate 150 years of educating our future leaders in 2022 and the year-long celebration will see the addition of a new sports offering at the university, providing more opportunities at Doane.

Cyler Sanderson is a 2x All American and the owner of the Sanderson Wrestling Academy. Cyler wrestled at both Iowa State and Penn State for his brothers Cael and Cody Sanderson.

How much did 2021 cancellation hurt these Ivy League programs? – WIN Magazine

Chris Ayres has been credited for bringing the Princeton’s back from the dead especially after he led the once-discontinued Tiger program to an Ivy League championship in 2020.

USA Wrestling fans witnessed some of the greatest clutch moments in the history of the program at the Tokyo Olympics. Tamyra Mensah-Stock broke a barrier becoming the first black U.S. women’s wrestler to win Olympic gold. David Taylor and Gable Steveson grabbed gold with seconds to go. And there was so much more.

Alvernia University Men's Wrestling announced its schedule for the upcoming 2021-22 season on Wednesday, with the season set to begin on Sunday, November 7.

The Purdue wrestling team officially started its 2021-22 this week and the Boilermakers are only three weeks out from their first competition of the year. Head coach Tony Ersland talks through the team's early training and progress in addition to a few events on the horizon.

Mark those calendars, it's finally here! No. 3 Arizona State's full 2021-22 schedule is out now and features 11 preseason top-25 programs. Six of those teams will come through Desert Financial Arena in the final season before the Sun Devils move over to the new ASU Multi-Purpose Arena.