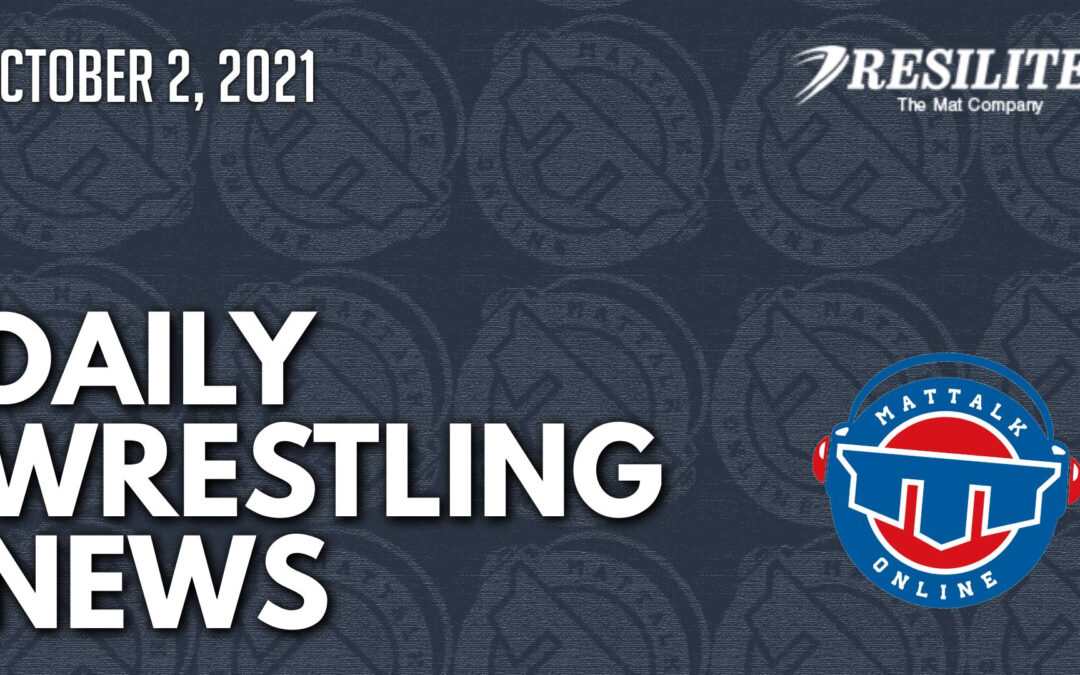 Over 40 past world champions highlight the women's freestyle field at the 2021 World Championships in Oslo, Norway.

Tecumseh native Linda Morais is ready to get back to work.

After a so-called “rebuilding year,” which saw the program produce four national champions and place runner-up in the national wrestling championships, Penn State is primed and ready for another season at the top of the collegiate level.

The United World Wrestling (UWW) World Championships returns tomorrow in the Norwegian capital Oslo following the cancellation of last year's edition in Belgrade, with 25 medallists from this summer's Tokyo 2020 Olympic Games included in the entries.

Growing up, I was never an organized person. In fact, I was recklessly and proudly unclean and unorganized.

The draw was held for all 10 weight classes in men’s freestyle, which will be hosted in Oslo, Norway this week.

Robert Gray is in his third year as the head coach at Little Axe and the staff and community are excited about what their team brings to the table.

The 30 member USA Wrestling Senior Team is traveling to Oslo, Norway for the World Senior Championship which are being held October 2 – 10, 2021. Wrestlers in the three divisions – Men’s Freestyle, Men’s Greco-Roman and Women’s Freestyle have 10 members each on this experienced and talented team.

This weekend kicks off the first Silver coaches certifications for 2021 with a clinic in Kansas City, Mo., presented by the U.S. Marine Corps. This is the first year the United States Marine Corps have been named the title sponsor of the Silver clinic.

Lindenwood Vice President for Intercollegiate Athletics Brad Wachler has announced the promotion of Dallas Smith as head coach of the Lindenwood wrestling program.

The University of Michigan wrestling team announced Friday (Oct. 1) its schedule for the 2021-22 season — the 100th year in the history of the program — with 13 regular-season dual meets and a pair of first-semester tournaments.

Little Rock Wrestling season ticket renewals and new season tickets are now on sale for the upcoming 2021-22 season as the Trojans want the best fans Back in the Jack this year!

After meeting with members, Wrestling Canada Lutte (WCL) is moving forward with plans for a vaccine policy as it progresses along the framework for a safe return to sport. The proposal was met with support from members, who recognize the need and collective responsibility to take every precaution to protect the health and safety of its staff and participants.