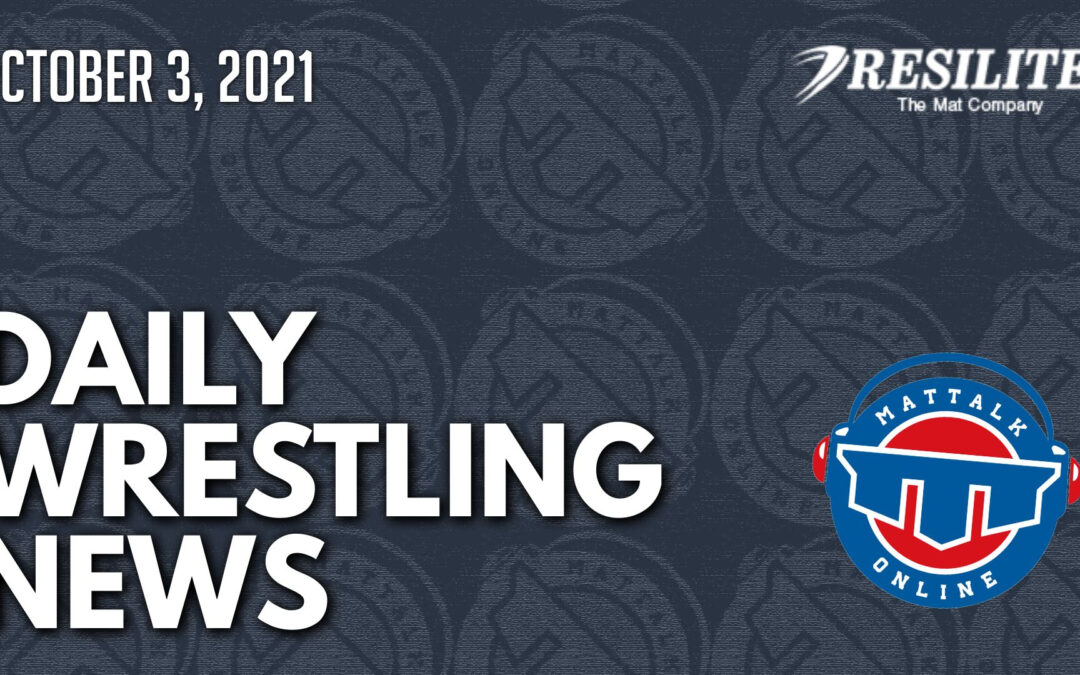 More freestyle superstars will be in action on day two of the senior World Championships in Oslo, Norway. Jordan BURROUGHS (USA) and J'den COX (USA) will try claim the gold medals while Tokyo bronze medalist Thomas GILMAN (USA) will be a big threat at 57kg. Zagir SHAKIEV (RWF) is the favourite at 65kg. If you missed day one action, here's the wrap — Hassan Yazdani and David Taylor set up 86kg final

Just two months after a victory that gave him an Olympic gold medal, David TAYLOR (USA) will meet nemesis Hassan YAZDANI (IRI) again, this time with the world championship on the line in the latest edition of one of wrestling's biggest rivalries.

Another International Federation has disclosed a significant deficit for 2020, with United World Wrestling (UWW) posting a CHF5.24 million (£4.16 million/$5.63 million/€4.86 million) loss for the COVID-19-scarred year.

While all eyes will certainly be on the eight U.S. medalists from the Olympic Games Tokyo 2020 competing at the World Wrestling Championships beginning Saturday in Oslo, Norway, they will also be trained on a pair of men’s freestyle wrestlers who didn’t get to Tokyo.

The United States came out strong and took the early team lead after going three-for-three in the men’s freestyle semifinals at the Senior World Championships at Jordal Amfi on Saturday night.

Daton Fix started his quest to become a Senior World Champion a long time ago, but the matches to his first Senior World Medal started Saturday in Oslo, Norway.

SCSU wrestler charged with assaulting another student – The Guillotine

A 20-year-old St. Cloud State University wrestler has been charged in connection to an assault that left another student seriously injured in St. Cloud earlier this month.