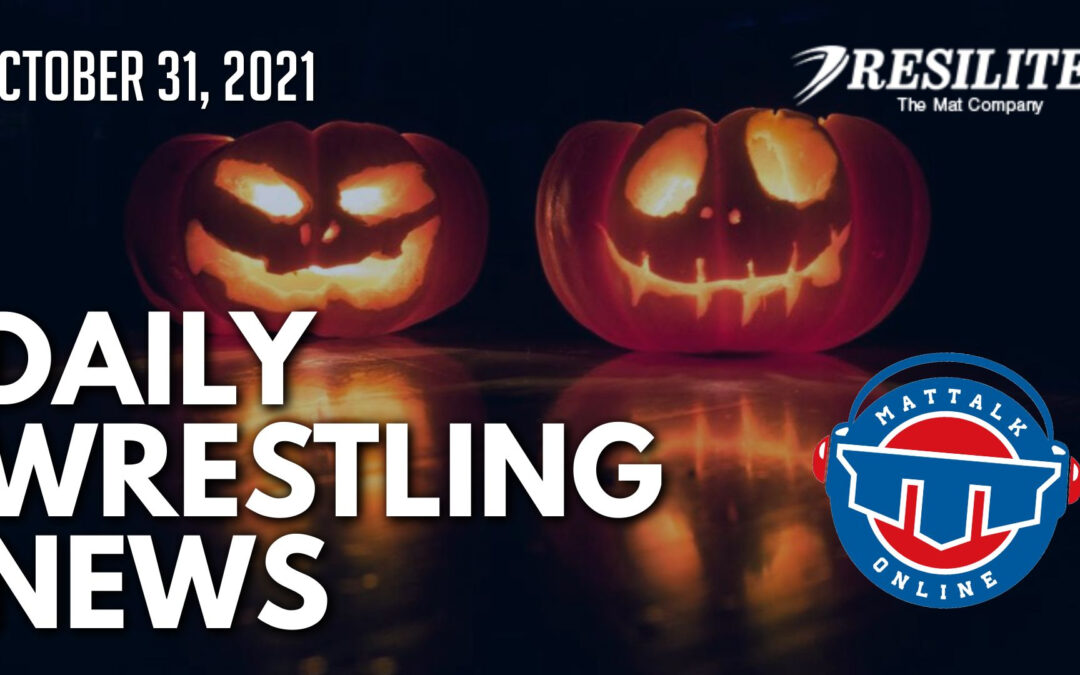 With the season set to open on Nov. 6, the Fighting Scot wrestling team had their annual wrestle-offs Friday night inside McComb Fieldhouse.

The level of competition was extremely high during the finals of the Boys High School Grades 11-12 division at the USA Wrestling Brian Keck Memorial Preseason Nationals on Saturday afternoon. Numerous talents who are expected to be top college prospects showed off their skills against other top stars from across the nation.

Northern Michigan University’s Greco-Roman athletes have enjoyed a more familiar beginning to the season than was the case a year ago. As relayed by NMU/National Training Site head coach Andrew Bisek below, practice schedules and participation are ticking like normal — which is a good thing especially considering what is about to take place this coming week.

He had once referred to folkstyle as the “f-word”. That clever little phrasing, uttered after claiming top honors inside of the Fargodome over five years ago, is what ingratiated Tommy Brackett (82 kg, Gator) to every Greco hardcore in the country.

Will the next great college wrestling coach please stand up? This is a legitimate question as we enter a new era ushered in by our best wrestlers competing longer than ever. This is good news for wrestling fans. We get to watch Jordan Burroughs, 33, Kyle Dake, 30, and David Taylor, 30, compete for another Olympic cycle.

The Southwest Minnesota State wrestling team opened the season with an intra-squad dual on Saturday afternoon in the annual Brown and Gold dual as Gold took a 28-24 victory.

Virginia Tech wrestling returned to Cassell Coliseum Friday night with a great crowd in attendance for the annual Orange and Maroon Intrasquad.

With the 2021-22 season coming up quickly, the Virginia wrestling team hit the mats for wrestle-offs in the Blue & Orange Match recently and the coaching staff and fans in attendance got their first look at some of the wrestlers in action.

As the saying goes, age is just a number. When thinking about athletes who don’t seem to slow down, a few names come to mind — such as Tampa Bay Buccaneers’ quarterback Tom Brady and Los Angeles Lakers’ forward LeBron James, who are still excelling in their respective professions at older ages.

The Ottawa University men's wrestling team won both matches in their first dual meet of the season, taking down Midland University 47-3 and Bethany College 51-0 at the Wilson Field House on Saturday night in Ottawa, Kan.