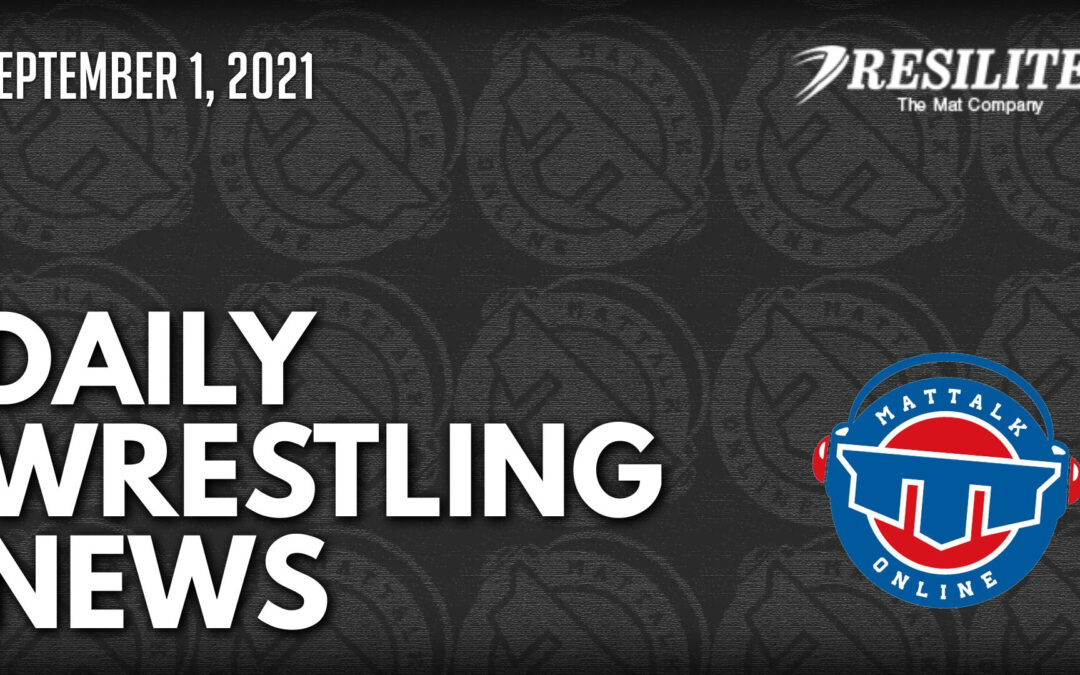 Logan Mulnix was an incredibly talented, fiery competitor who wrestled for North Linn and graduated in 2012.

The 2021 Penn State football roster will feature a Nittany Lions wrestler, Lions247 confirmed. Seth Nevills, a third-year student at the university, will be a walk-on offensive lineman this fall while maintaining his status as a scholarship athlete with the wrestling team.

Star Indian wrestler Bajrang Punia on Monday said he may seek re-trials in his category close to the World Championship if he recovers from his injury and also revealed that he had hurt not only his knee, but also pulled his hamstring before the Tokyo Olympics.

In his seven seasons at CBC, Cornell Robinson built a wrestling powerhouse. He will now lead a wrestling empire in Pennsylvania.

Wyoming’s fifth-year senior, Brian Andrews, has proven himself to be a competitor that should not be taken lightly at the Division 1 level. And if you’re a wrestling fan gearing up for the upcoming season, then this heavyweight definitely needs to be on your list of guys to watch.

Duke wrestling head coach Glen Lanham has announced the addition of four freshmen to the 2021-22 wrestling roster. Christian Colman, Logan Ferrero, Sebastian Jimenez and Adar Schwarzbach have joined transfer Gabe Dinette as new additions to the Blue Devils roster as they prepare for a full season.

For the first time in over two years, Wrestling Canada Lutte (WCL) will be hosting a national event this weekend, Sept. 4, with the 2021 U23 and Senior World Team Trials in Saskatoon, Saskatchewan.

A Perfect Pairing – The Guillotine

Sometimes coaches come into a program, and for whatever reason, they just don't fit. Be it personality, different technique, or familiarity with the people in the area, things sometimes don't work out.

USA Wrestling has been informed that the Lincoln-Lancaster County Health Department has issued an indoor mask mandate from August 26 through September 30.

With the 2021-22 USA Wrestling membership season now underway, USA Wrestling has begun to release its schedule of national events for the new season.

Braxton Amos is telling a funny story about his roommates, Ethan Rotundo and Graham Calhoun. They have a wall in their house in Wisconsin, a Wall of Fame, or Wall of Shame, where letters and certificates and other things are on display.