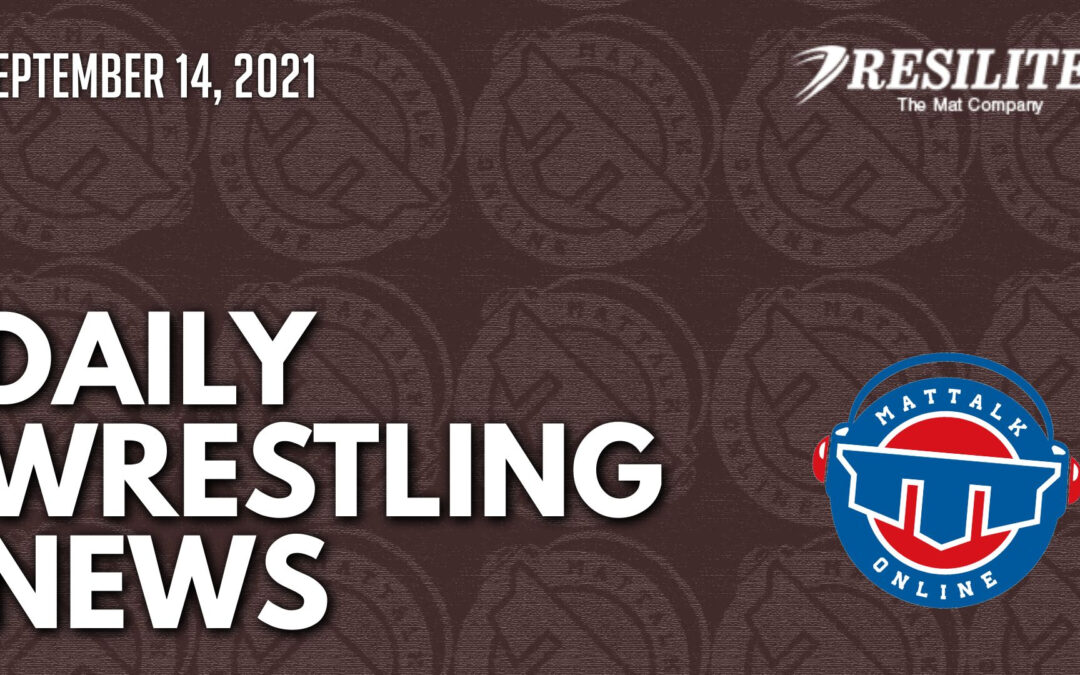 A Delhi court on Monday committed the Chhatrasal Stadium murder case, involving Olympic medallist wrestler Sushil Kumar, to the sessions court for further hearing after taking cognisance of the charge sheet filed against him and others for the offences of murder, kidnapping and conspiracy.

Olympic gold medallist Neeraj Chopra and bronze medal-winning wrestler Bajrang Punia spoke on preparing in the time of the pandemic, on life after their medals and what needs to be done to support emerging athletes.

Steveson's deal is the first-ever NIL deal with the company, which will allow him to earn money through WWE endorsements while still competing in college.

Ending the season on a high note with four individual titles at the NCAA Championships, Penn State wrestling entered the offseason with momentum from several of its more prominent wrestlers.

‘The Post’ is proud to have played an important part in bringing the Iranian champion’s plight to world attention.

Gopher wrestler and Olympic Gold Medalist Gable Steveson met with the media and discussed his decision to return to NCAA Wrestling, his NIL deal with the WWE, and more.

The Hawkeye Wrestling Club welcomed three new members to the program. Victoria Francis, Rachel Watters, and Jordan Nelson are all set to join the HWC.

Years ago, I had a conversation with another strength coach, who shared with me three contributing factors that largely influence an athlete’s success. These are not written in stone, but you can control some of them to a degree and as a result, they can completely change the trajectory of your success as a wrestler.

Jordan Burroughs of the Sunkist Kids won a new weight class to qualify for his 10th career U.S. World or Olympic Team, with an impressive victory at the World Team Trials in his college hometown of Lincoln, Neb. on Sunday.

At Lakeland Wrestling, we talk a lot about our core values. I believe they are the chief reason we have developed Culture (Capital C). This idea is by no means unique but we believe our purposeful nature makes our values more effective.

Mike Grey, the David Dunlop '59 Head Coach of Wrestling has released the Cornell wrestling schedule for the upcoming 2021-22 season. The slate features seven home duals in addition to the EIWA Championships that will be hosted by the Big Red in Ithaca.

Senior cross country and track runner Emily Mackay and junior wrestler Lou DePrez have yet to compete this year. On Monday afternoon, however, Binghamton University and the local community paid tribute to the pair of All-Americans for their past accomplishments.

Head St. Ambrose wrestling coach Bo Bettinson announced the inaugural schedule for his first-year program, and the Bees will get things started at home against Augustana College on Nov. 1. That dual will take place at 7 p.m. inside Lee Lohman Arena.