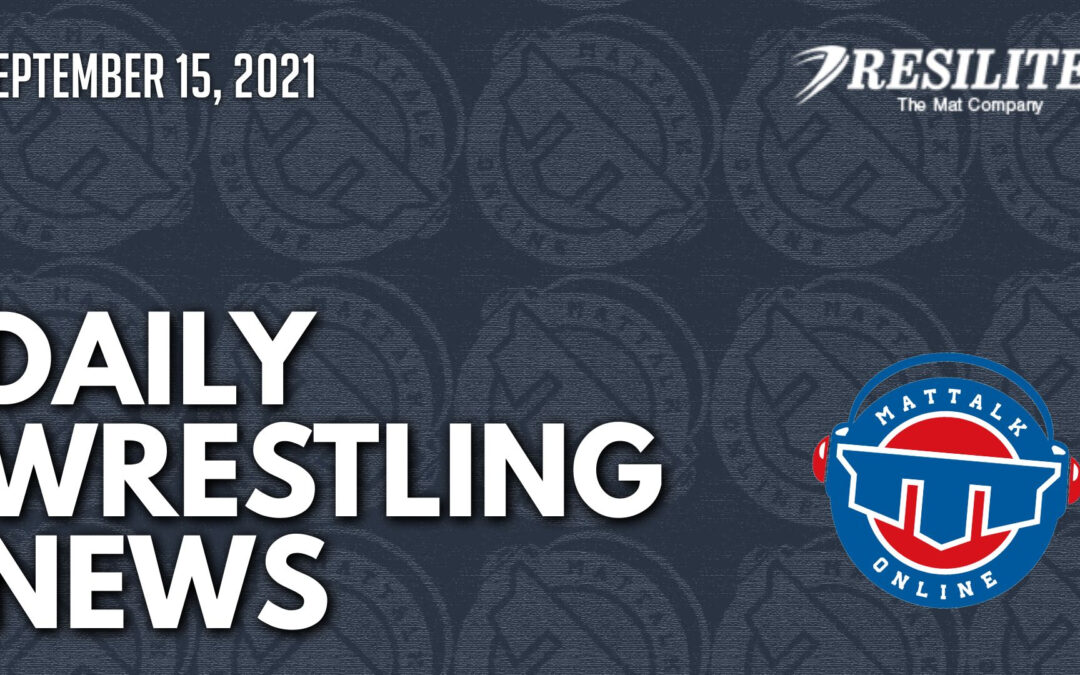 The Big 12 announced on Friday they were adding four new schools to the conference, so I thought I'd take a quick look at the history of some of the programs, their connection to the sport, and the potential that they “might” add new wrestling programs.

It’s likely to be at least seven months before Gable Steveson has his first match with World Wrestling Entertainment. That’s because he wants to defend his NCAA heavyweight championship first.

The Pulse: Power 5 Women's Wrestling Is Closer Than You Think – FloWrestling

We’ve been waiting for that first Power Five conference school to take the leap and start a women's wrestling program, and the time has almost arrived.

Duke wrestling head coach Glen Lanham has added another member to his staff, announcing the addition of Ethan Ramos as an assistant coach effective immediately.

Complete list of USA Wrestling sanctioned events for the next three months, as September 14, with 23 new events – TheMat.com

After winning one gold, one silver and two bronze medals at the 2020 Tokyo Olympics, Team USA women’s wrestling doubled down on their impressive summer by making history at the 2021 Junior World Championships in Ufa, Russia.

Michigan contingent riding wave of momentum into Who's #1 – FloWrestling

Michigan is sending five wrestlers to Who's #1, including four Fargo champs, but some face very stiff challenges

The Gothic Knights, in Their Second-Ever Season, Will Host ESU at the JMAC on Feb. 6, 2022

Thanks to a generous $1 million gift from an anonymous donor, the Oklahoma State wrestling locker room will undergo a significant remodel.

Air Force wrestling welcomes 10 freshmen to the 2021-22 squad, a class that ranks 24th in the nation by WIN Magazine and recognized by IntermatWrestle.com as a class just outside the top 25.

All roads lead to Detroit. The 2021-22 college wrestling season will culminate on March 19, 2022, in Little Caesar's Arena at the NCAA championships, but the events leading up to that finale under the bright lights on Saturday night are the moments that will generate the stories to remember.

Vice President of Enrollment Management and Athletics, Jose Larios, announced Cabinet's recent approval to add women's wrestling as a varsity sport at Montreat College beginning in the fall of 2022.