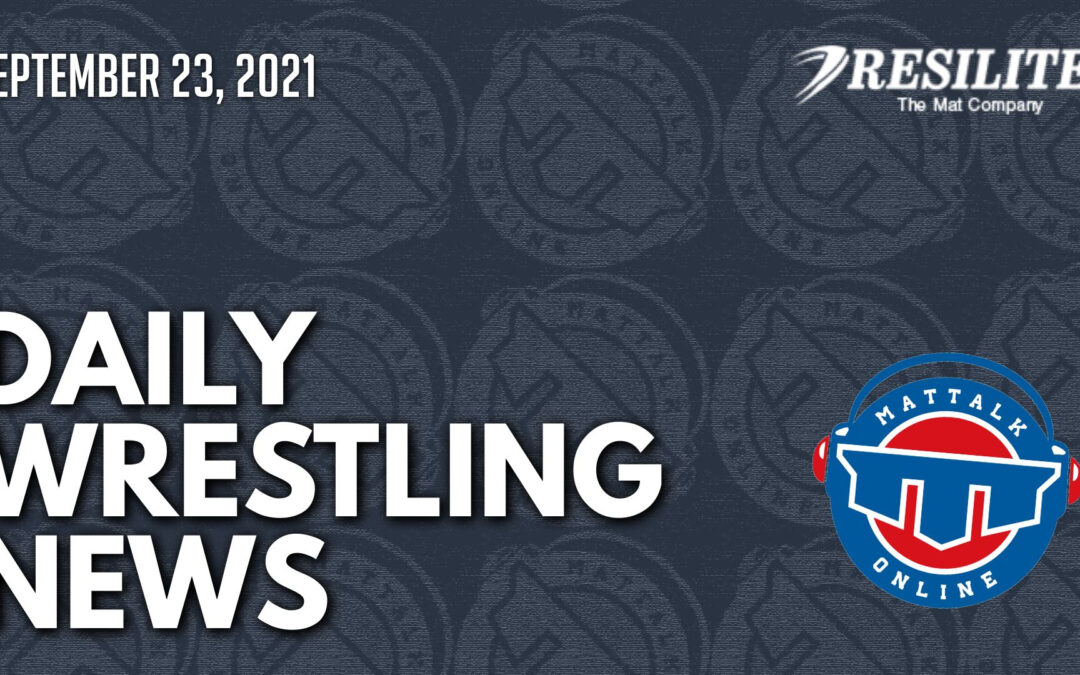 The Pulse: A Look Inside The Fight To Revive Fresno State Wrestling – FloWrestling

A dive into Fresno State's decision to drop wrestling just four years after the Bulldogs returned to the mat and the ongoing fight to revive the program.

It was the summer of 2006. Coach Chris Ayres left his comfortable assistant coaching job at perennial powerhouse Lehigh to become the head coach at Princeton.

Zain Retherford is a 3x NCAA champion for Penn State, 2x Hodge Trophy winner and a 2x National Team member. He’s one of the most dominant college wrestlers of all time. Now, he’s focused on making the 2022 World Team.

When Randon Miranda (60 kg, Rise, 5PM #4) earned silver on Saturday, he became the first United States athlete to garner two Thor Masters medals. Miranda, 24, also finished with a silver at the 2018 edition of the Scandinavian mega-event, which was only one part of his overall impressive run that season.

Rutgers wrestling added another in-state foe to its 2021-22 home schedule, as the Scarlet Knights host Rider on Friday, Feb. 4, 2022 at the RAC.

Duke wrestling head coach Glen Lanham has announced the release of the 2021-22 Duke wrestling schedule. The Blue Devils will compete across five months, six states and the District of Columbia in a full season of action.

Northwest Tech Wrestling is proud to announce the second generation of Willie Gadson Wrestlers. “It doesn't get any more special than to have these young men be a part of the Gadson Legacy coaching system,” commented Coach Guillot.