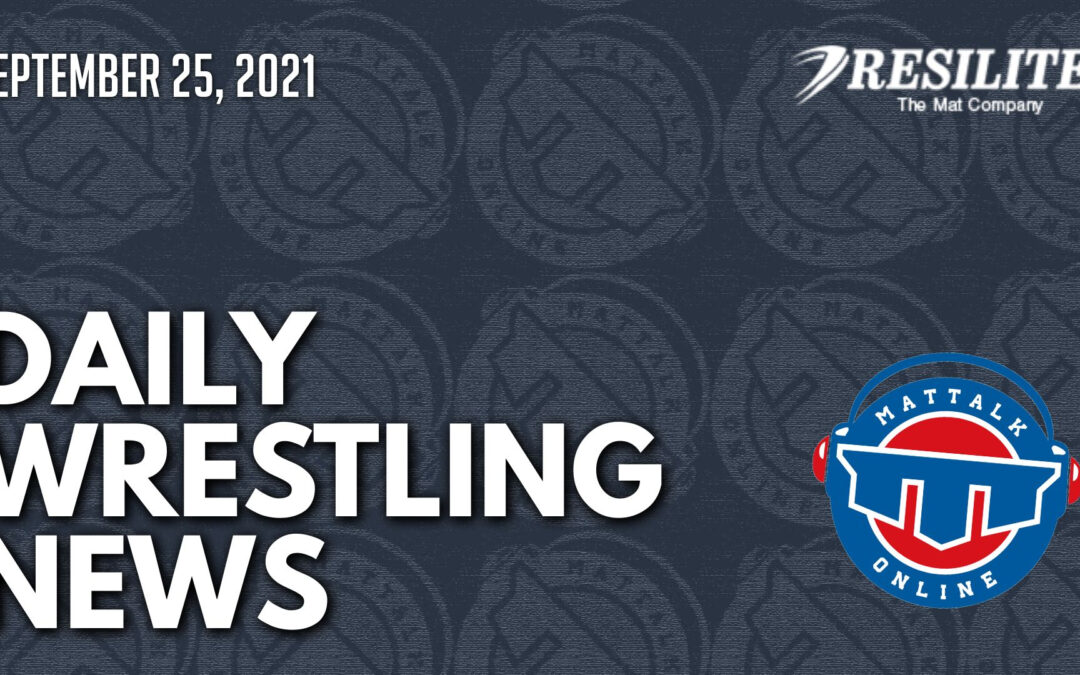 Who Should be the First Head Coach of Iowa's Women's Program? | Rokfin

There have been plenty of rumors swirling around which school would be the first to take the leap, but it ultimately was the Hawkeyes who did so. Expect others to follow suit in the coming months. Before we get to that, let’s throw around some possible candidates for the first head coach for Iowa’s women’s program.

Wow. Thursday was a big day for the sport of women’s wrestling.

In the lead-up to the NCAA’s special constitutional convention in November, the organization sought out feedback from a group of experts across college athletics in order to identify how the NCAA constitution should be transformed to best meet the needs of its athletes.

A month after four members of the University of Iowa women’s swimming and diving team sued the campus over federal gender equity violations and demanded it reinstate the sport the UI intended to eliminate, Abbie Lyman and Miranda Vermeer joined the suit — asking the Hawkeyes to add women’s wrestling and rugby teams, too.

Big Lake’s Christian Noble is a talented athlete. He runs cross country, track, and wrestles. He doesn’t just participate in them all, he crushes it. He’s one of the top performers for the cross country team, coming in fourth as an individual at the latest cross country meet.

Hastert's settlement with accuser to be finalized Monday | WICS

The deadline to finalize an out-of-court settlement between former U.S. House Speaker Dennis Hastert and a man who accused him of child sexual abuse has been delayed until next week.

The next step in the construction of the Iowa women's wrestling program is perhaps the most important one.

Musa EVLOEV (ROC) is still receiving gifts and awards for becoming the Olympic champion in Tokyo. But the felicitations are coming to an abrupt halt as he prepares to lead the Russian Olympic Committee team at the Oslo World Championships as the defending World and Olympic 97kg Greco-Roman champion.

Ella Schmit, a senior from Bettendorf, is Iowa’s top high school female wrestler right now. She’s a two-time girls’ state champ, a Junior All-American and, last year, she qualified for the boys’ state tournament — and won a match, too.

LoPresti, Doroshenko and Anna Andreasen ’23 are the three founders of the women’s* wrestling club at Macalester, currently in its first year. Though in name it is a women’s club, Andreasen clarified that it is a queer- and trans-welcoming space.

Rochester University Wrestling Warriors land 13 new athletes for the upcoming 2021 season. The Warriors are heading into there fourth year as a program affiliated with the Wolverine Hoosier Athletic Conference (WHAC) and the National Association Intercollegiate Athletics (NAIA).

Zoe Hussar of Perrysburg, Ohio placed fifth in the women’s division at the Junior Beach World Championships in Constanta, Romania on Friday.

USA Wrestling and the Stewards of the Living the Dream Medal Fund hosted a special function tonight at a private residence in New York City, paying out the first bonuses to the 2020 U.S. Olympic wrestling medalists. Six of the nine Olympic medalist wrestlers received oversized checks as part of the ceremony.

After fighting through a pandemic-ladent spring season, the Wheeling University Wrestling team has released their 2021-2022 schedule. The year kicks off on November 7th at the Pembroke Classic and runs through early March with the NCAA Nationals scheduled from March 11th through March 12th in St. Louis.