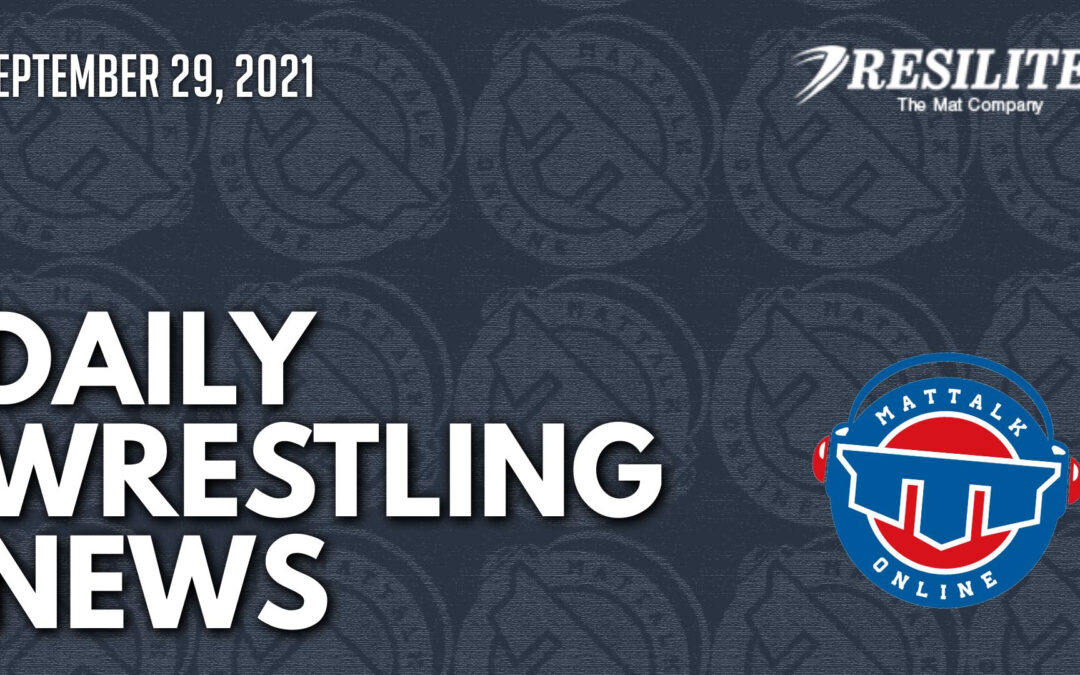 Welcome to our Super 32 hub. Below you'll find updates on entries and all registered ranked wrestlers. Current rankings are here but will be updated following Journeymen.

The judge also accepted the arguments of the prosecutor that Dahiya should have applied for appearing in the online examination on time.

Shortly after one of the greatest Olympic performances in the history of USA Wrestling, the United States is sending an experienced and talented team to the Senior World Championships in Oslo, Norway, October 2-10.

Why You Can't Miss Taylor – Yazdani Round IV – FloWrestling

Taylor is 3-0 against fellow Olympic champion Hassan Yazdani, but there's a whole bunch of questions heading into round four.

One day after landing Edmond Memorial’s AJ Heeg, the Sooners pick up another big name star out of Oklahoma with Heritage Hall’s KJ Evans.

These ACC wrestling dual rankings may surprise you, especially since a few months ago I actually ranked Virginia Tech at #1.

Tamyra Mensah-Stock is an Olympic Gold Medalist in women’s wrestling. Tamyra is also a 2019 World Champ and a 2018 World Bronze medalist. She’s undoubtedly one of the best – if not the best – American women’s wrestlers of all time. In this episode we cover -The Olympics and subsequent media circus after winning Gold

The women's wrestling team has announced the hiring of a new head coach. Emmanuel athletics is excited to welcome Bryce Killian!

Head Coach Pat Pecora and the Pitt-Johnstown wrestling program have added 11 wrestlers in their 2021-22 recruiting class, including state champions from Maryland and Virginia, and a trio of Pennsylvania State place-winners.