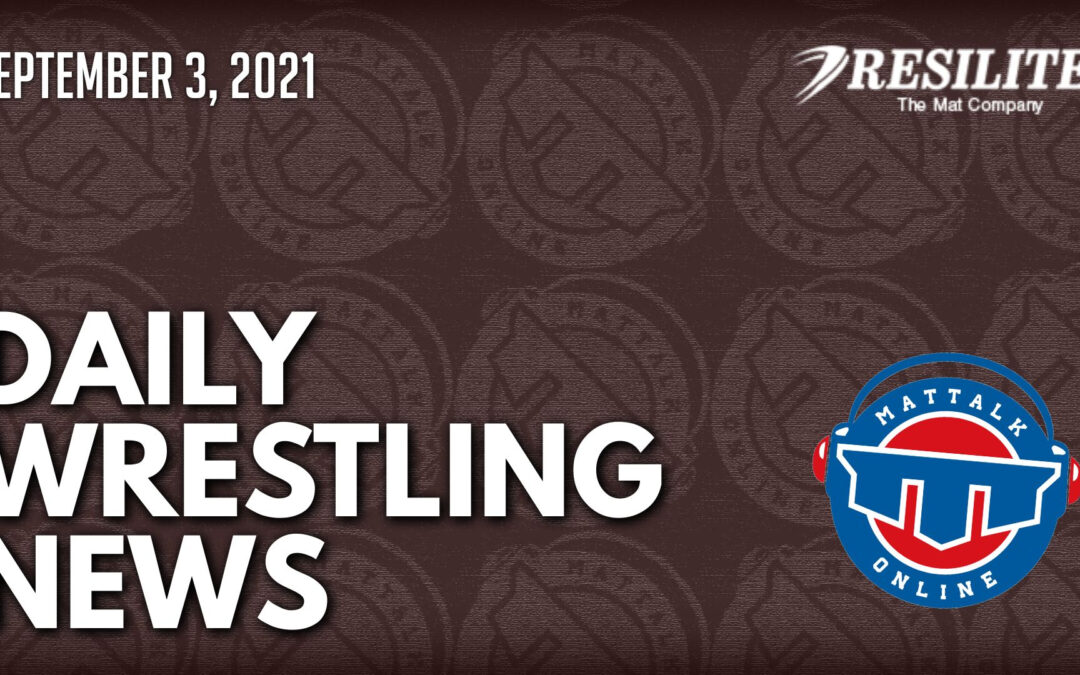 The Night of Conflict will return to Sioux City this fall at the Long Lines Arena on October 1st and 2nd. After the success of implementing an all-girls card in 2020, the same format will be used once again this year, with the girls competing on Friday the boys on Saturday.

Who's Number One Freshman vs Senior Showdown At 112 lbs – FloWrestling

Fargo champ Cecilia Williams is just a freshman, but will be wrestling for the #1 spot against senior Jenavi Alejandro at Who's Number One.

Gophers wrestler has yet to say whether he's returning to the U or pursuing other opportunities.

As always there are plenty of top wrestlers competing in a variety of MMA shows across the globe. This week has a bit more international flavor as the preview features shows from Asia, the Middle East, Europe and, of course, Las Vegas.

Bruntil to compete in women’s freestyle in Romania and Peters to enter Beach World Series event in Italy this weekend – TheMat.com

Two talented U.S. wrestlers will compete in international tournaments this weekend in Europe.

The Binghamton wrestling program has announced its 2021-22 schedule, it's first complete schedule since the 2019-20 season. The Bearcats will take on competition from the Big 12, Pac 12, Big Ten, ACC, and the MAC before diving into EIWA matches in the latter part of the campaign.

CSU Bakersfield head wrestling coach Luke Smith has announced the addition of Matt Meuleners to the Roadrunner coaching staff. Mueleners comes to CSUB after five seasons as the top assistant at Brown University. He is expected to play a key role in mentoring `Runner heavyweights.

USA Wrestling has announced that the 2021 Senior World Team Trials will be held at the Pinnacle Bank Arena in Lincoln, Neb., on Sept. 11-12.

InterMat's 2021-22 preseason rankings have been released!

Former Otterbein wrestling All-American Drew Kasper and his brother (Jacob) make their official TV debut as the “Creed Brothers” Tuesday night, during the latest edition of NXT on USA Network.

The University of Pennsylvania's Hall of Fame Head Coach of Wrestling, Roger Reina C'84, WEV'05, has announced his team's schedule for the upcoming 2021-22 season.

The ultimate goal of these edits is to tell a story. I don’t care what I’m doing. No matter if it is a workout, a team meeting, or a blog post- I know the art of communicating is best done through telling a complete story.