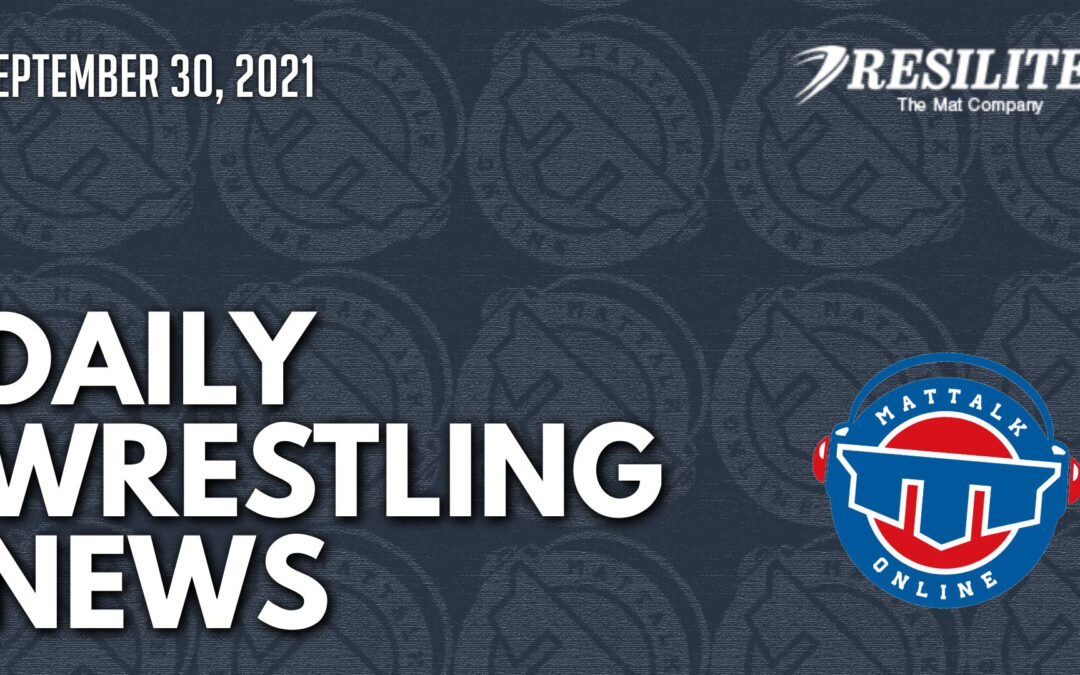 Russian wrestler Bilyal Makhov, jointly upgraded to the gold medal in the 120 kilograms event at the London 2012 Olympic Games after both finalists tested positive for banned substances in retests of their samples, has been banned for four years for doping.

Who's switching weights this season? Fanco gives you the breakdown on everything you need to know about who's going up or down

After a unique American High School Wrestling Yearbook chapter in a 2020 season that saw the cancellation of the individual state tournament due to the COVID-19 pandemic, this Ohio report looks much more conventional in 2021.

Gerald “Gerry” Bakke, age 71 of Buffalo, Minnesota passed away September 25, 2021 at his home after a long illness.

Moody’s local wrestling star, Cory Land, was recognized for his achievements, representing the U.S. at an international championship at a meeting of the Moody City Council on Monday, September 27.

The Defiance wrestling program has announced its schedule for the 2021-22 season which includes four home meets at the Karl H. Weaner Center.

Join Mike Hagerty and Mike Clayton as they talk with 2x World Bronze Medalist Katie Kriebel (Downing) and Danny Struck of the USA Wrestling Coaches Council for the Central Region.

Brendan Howes of Anoka has committed to wrestling for North Dakota State University in 2022.

With most All-American wrestlers returning this season after the NCAA offered another year of eligibility because of the pandemic, defending national champion Iowa and runner-up Penn State are ranked first and second, respectively, in WIN Magazine’s 2021-22 NCAA Division I Preseason Tournament Power Index.

Lindenwood wrestling head coach Jimmy Rollins announced on Tuesday that he will be stepping down as head coach of the program, due to health related issues.