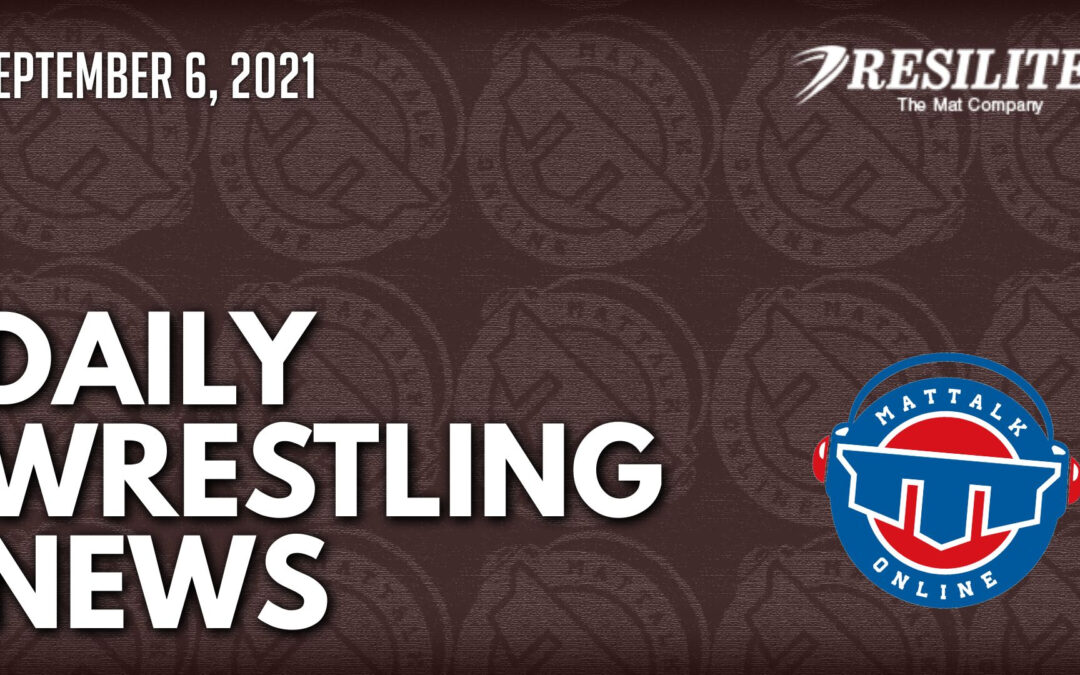 Emma Bruntil (Acme, Wash./Titan Mercury WC/Bearcat WC) went 3-0 in a four-athlete roundrobin at 62 kg to claim a gold medal in women’s freestyle at the Ion Corneanu International on September 4.

Peters finishes 1-2 in Group C and does not advance to championship bracket at Rome Beach World Series – TheMat.com

Michael Peters (Quincy, Ill.) dropped his Saturday morning Group C bout at 70 kg and did not advance to the championship bracket at the Rome Beach World Series event in Rome, Italy on Saturday.

Our SoCon correspondent Rachel Gallardo takes us around the conference and gives us an update on what's going on at each school in the league.

Top Tokyo Olympians Born the Same Year as You – FloWrestling

There were 96 wrestlers in Men's Freestyle that laced up to compete in Tokyo. These 26 competitors outshined their peers born the same year as them.

Kylie Welker is one of the top young superstars in our sport, but she'll have Cadet World medalist Lillian Freitas coming for her #1 spot on September 17th.

Fargo champ Cecilia Williams is still in middle school, but will be wrestling for the #1 spot against senior Jenavi Alejandro at Who's Number One.

In this week's edition of the coaching carousel, a trio of big men found new homes as Eric Thompson, Matt Meuleners, and Mauro Correnti all took new positions.

On the newest episode of Mat Chat, David Mirikitani interviews 2021 Junior World champions Keegan O’Toole and Rocky Elam, who are teammates at Missouri, as well as their college head coach Brian Smith, who was with them at the Junior Worlds in Ufa, Russia.

Friday Morning, the University of Pennsylvania wrestling team received a verbal from their fifth top-100 recruit from the Class of 2022. Jude Swisher (Bellefonte, PA), #95 among current seniors, will join a star-studded group of wrestlers headed to Philadelphia next year. Swisher is ranked ninth in the nation at 138 lbs in MatScouts most recent rankings.

2021 has been quite a year for Gable Steveson, who captured his first NCAA championship in March for Minnesota, then most recently captured an Olympic gold medal for the United States in freestyle wrestling in Tokyo … all around the age of 21.

The Penn Quakers released their wrestling schedule this morning, and boy, it's a good one! Let's look at some dates I am excited about that you should add to your calendar.

This week its a peek at an Ivy League power and a SoCon bone or two to chew on.

Campbell has announced its 2021-22 wrestling schedule, featuring a challenging nonconference lineup, plus dates with five opponents at home and a full Southern Conference slate.