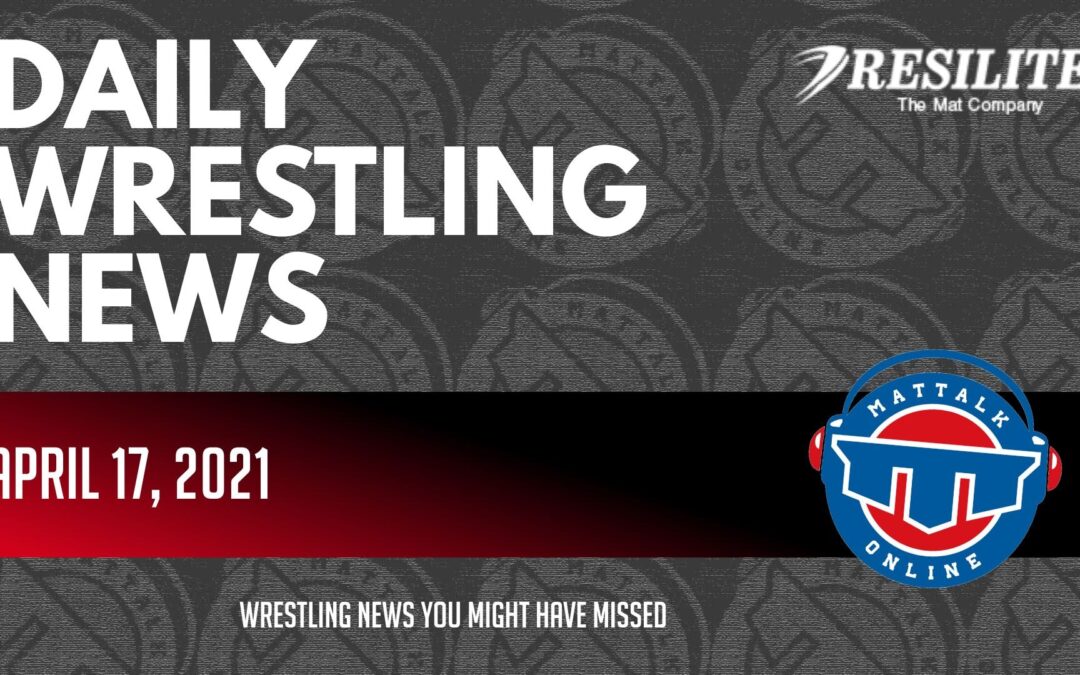 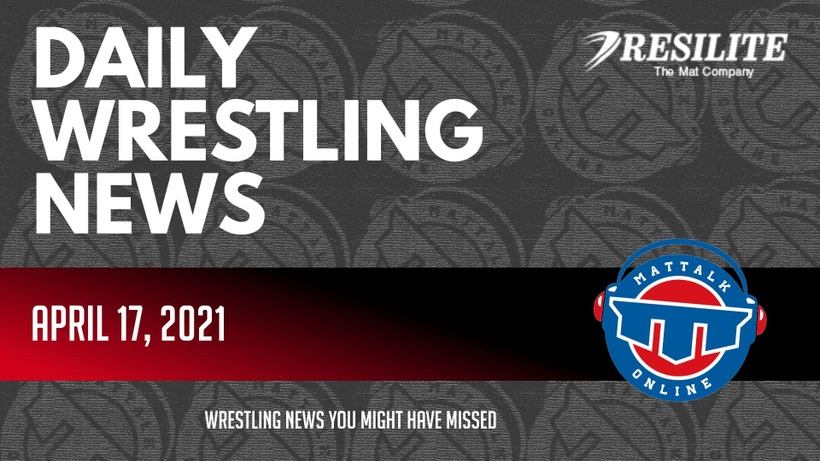 Two of the top coaches in the NJCAA, Joe Renfro of Northeastern Oklahoma A&M and Josh Rhoden of Clackamas, will come on Short Time to talk about the unique season that's impacted the junior college wrestling landscape and talk a bit about the upcoming NJCAA Championships on April 21-22.

The latest guest in the Wrestlers In Business Network’s speaker series is Spartan founder and CEO Joe De Sena. A New York native, De Sena was never a wrestler, but through his time at Cornell Univeristy, he befriended head wrestling coach Rob Koll and is now an active member of the sport.

Penn RTC coach Brandon Slay was a 2000 Olympic gold medalist and two-time finalist at the NCAA Championships for Penn (1997-98).

Johnny Clark: What I learned from John and Mitch Clark – Trackwrestling

Sacred Heart coach Johnny Clark was a two-time All-American for Ohio State. His father, John, coached St. Lawrence to a D3 NCAA team title in 1988 while his brother, Mitch, was a 1998 NCAA champion for Ohio State.

There is an opening on the Rutgers wrestling staff, and according to three sources with knowledge of the situation, a strong possibility for that opening is former Rutgers 4x All American Anthony Ashnault.

After so many years of just missing his goals, native Pennsylvanian and Oklahoma State great Jordan Oliver has reached the top of the domestic ladder in the US. He has one more hurdle ahead of him if he wants to go to Tokyo…

Years before Roman Rozell became a Green Beret and the oldest man to compete in an NCAA DivisionI wrestling match, he was an overweight and troubled kid at Apache Junction High School.

He’s a legend in New Jersey high school wrestling – and a mystery in the stock market.

The Indian women wrestlers dominated the action in Almaty on Friday.

Bolortungalag ZORIGT (MGL) stopped an Indian gold rush on the final day of the women's competition at the Asian Championships with a stunning victory at 65kg on Friday that propelled Mongolia to victory in the team standings.

The European Championships start next week in Poland with more than half of 2020's champions returning to the mat for wrestling's premier continental event.

The brackets for the NJCAA National Championships were released today via Twitter.

Girls division at Ultimate Club Duals this weekend loaded with talent, in addition to the strong field for boys – TheMat.com

As FloWrestling has reported this week, the Ultimate Club Duals, set for State College, Pa. on Saturday and Sunday, will have some amazing talents on display in the boys divisions.

Since 2013, the Minnesota Wrestling Coaches Association has recognized the Team Champions from the MSHSL Individual State Tournament.

RUDIS Wrestling Gear is pleased to announce its most recent venture with Luminary Group with the release of a signature apparel line honoring the bold and competitive spirit of legendary football coach, Vince Lombardi.

After being away from competition for over a year due to the COVID-19 pandemic, The University of Scranton wrestling team will hit the mats on Sunday, April 18, as the Royals host their 2021 Spring Exhibition Dual inside the John Long Center beginning at 1 PM.