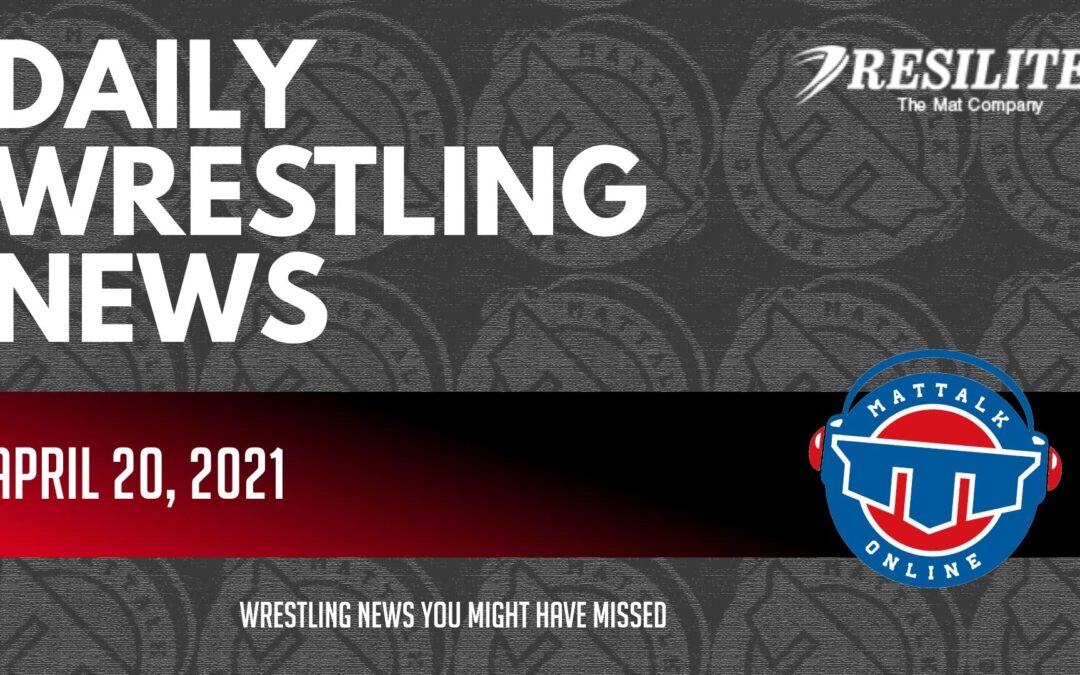 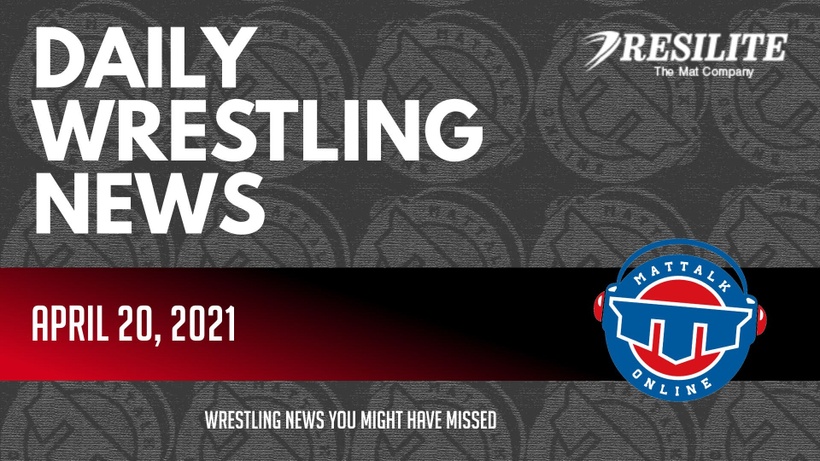 Michaela Beck: What I Learned From Scott Beck – Trackwrestling

Michala Beck competed at the 2020 Olympic Trials and recently moved to Madison to train at the Wisconsin Regional Training Center. She competed at the 2019 Junior World Championships and was a Junior National champion in 2016.

In 2001, Tom Clum, a senior at Pomona High School, entered the final match of his scholastic high school career with a 148-0 record and three Colorado state championships.

Victor Voinovich has it all mapped out. Win a couple of state wrestling titles for Brecksville-Broadview Heights High School, continue to refine his sport at Oklahoma State University, qualify for the U.S. Olympic team and eventually forge a career as a college wrestling coach.

21-year-old wrestler Vazgen Tevanyan is one of Armenia’s Olympic hopefuls for Tokyo 2020.

Ihave been alive long enough to have experienced the work of some truly great sports commentators. Scully. Michaels. Costas. Tirico. Davidson. You're not familiar with legendary boxing analyst Pete Davidson?

A recent case study presented at the MIT Sloan Sports Analytics Conference by Andy Schwarz, Chief Innovation Officer at the Professional Collegiate League and partner at the Economic Consulting Firm OSKR, provides a look at the misleading effects of collegiate athletics accounting procedures.

The Russian Federation emerged victorious in 12 of 13 matches on the opening day of wrestling at the Hala Widowiskowo-Sportowa and have a quartet of wrestlers vying for European gold on Tuesday night.

Wreaper Wrestlers, we are officially entering the next phase of the Trek To Tokyo A.K.A. the 2021 Tokyo, Japan Olympic Games!

Here are the 125-157 pre-seeds for this week’s D3 College Championships in Pocono Manor, Pennsylvania.

Complete list of USA Wrestling sanctioned events for the next three months as of April 19 (87 events) – TheMat.com

Upon his return, Lookabaugh became a two-sport star continuing to play football and also competing for Ed Gallagher’s wrestling team. Known as the “First Superstar of Oklahoma State Athletics,” according to the National Wrestling Hall of Fame.

The National Wrestling Hall of Fame Minnesota Chapter Banquet will be live-streamed on the NWHOF Rokfin Channel.

The Mid-American Conference announced Monday the 2020-21 Wrestling Academic All-MAC Team. A total of 84 student-athletes were named to this year’s squad.