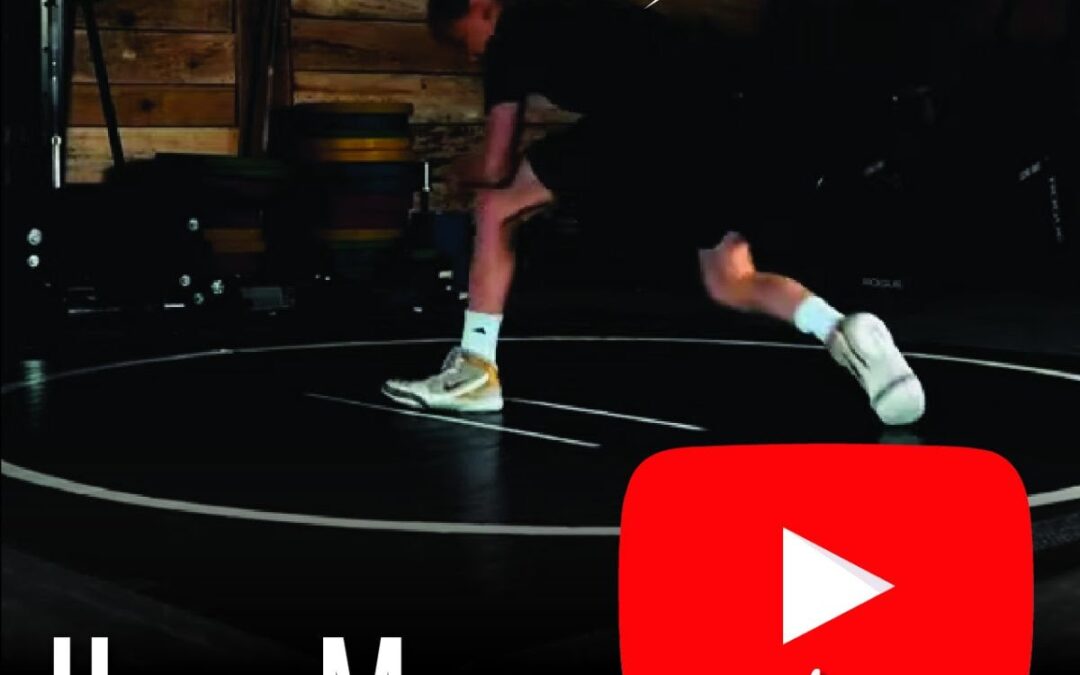 Patrons, get access to the @mattalkonline Discord server to talk wrestling with fellow patrons and fans  https://discord.gg/24yNZKtS (Link expires May 14)

On this day in 2012, Manchester City won its first English Premier League championship.

However, the transfer was not the only news concerning both powerhouse programs. Former Penn State four-time All-American and two-time NCAA champion Quentin Wright was announced as the head wrestling coach at Tyrone Area High School in Tyrone, Pennsylvania.

The third John Smith interview is here! This interview was recorded in October of 2020 at Coach Smith's office, as part of the audio documentary series, The Smiths. We talk about Pat's career, John's loss to Reinoso at the '92 games, and John's coaching career.

Bo Bassett, who will represent the United States at the Cadet World Championships in July, is hosting a wrestling clinic in Richland Township on Saturday.

It is traditionally NJ.com policy to pick a single Player of the Year in every sport.

High Point’s Brian Soldano is NJ.com’s Wrestler of the Year for 2021 – nj.com

Delbarton is NJ.com’s Wrestling Team of the Year for 2021 – nj.com

Cross Wasilewski defended a shot and held off Kingsway’s Joey Miranda long enough to hear the final buzzer, preserve a 1-0 victory and clinch one Delbarton’s most-dramatic victories of the season.

Coach's Corner: Even with virus, South's wrestling season is off to a great start – Daily Herald

A few months back, the state of Illinois designated various high school sports as low-, moderate- or high-risk in relation to participation under COVID-19 restrictions.

It was an unimaginable dream for Seema Bisla to qualify for the Tokyo Olympics, having never thought about winning a national title until she collided with a “guru” who believed in her talent more than anyone else.

Getting the high school wrestling season in Western New York off the ground has been quite possibly the most unpredictable and turbulent project out of all scholastic sport restarts in 2020-2021.

Stanford’s decision to eliminate 11 varsity sports, nearly one-third of its intercollegiate sports program, was challenged in federal court Wednesday by athletes on eight of the teams, who say the university hid its intentions, misled them into enrolling and violated their rights.

A group of Stanford athletes sued the university Wednesday over plans to cut 11 non-revenue sports programs at the end of the current school year for budgetary reasons made worse by the COVID-19 pandemic.

Earlier this week, one of the top high school girls in the nation, Sage Mortimer (American Leadership Academy, UT), made her college decision.

If you follow EIWA wrestling, you noticed something was missing last year. The league lacked the usual firepower that it produces year in and year out.

Clarissa Chun is the featured guest on episode 6 of Heads Up – A USA Wrestling Coaches Council podcast – TheMat.com

On this episode of Heads Up – A USA Wrestling Coaches Council podcast, Mike and Mike sit down with Clarissa Chun, one of the National Women's Freestyle Assistant Coaches.

Illinois wrestling is officially moving all future home competition from Huff Hall to the State Farm Center, the program announced on Wednesday.

The University of Maryland wrestling team's 2021 recruiting class has been ranked No. 8 in the nation, Intermat announced. Intermat's 2021 Team Recruiting Rankings factored in signee rankings, fit, filling a need, and impact on a program.

Following time well spent on the recruiting trail, Columbia Wrestling's Class of 2025 has earned a pair of top 25 national rankings, being ranked No. 25 by both Intermat and MatScouts as announced by both publications on Tuesday, May 11.

Edinboro University's Department of Athletics and the Fighting Scots wrestling team – in conjunction with the Office of University Advancement – recently wrapped up an effort to build champions on the wrestling mat, in the classroom and in the community.

Despite COVID-19, it has been a ‘Fantastic Year’ for new Beaver wrestling coach Chris Pendleton — Kerry Eggers

It wasn’t what Chris Pendleton had in mind when he dreamed about his first year as Oregon State’s wrestling coach.