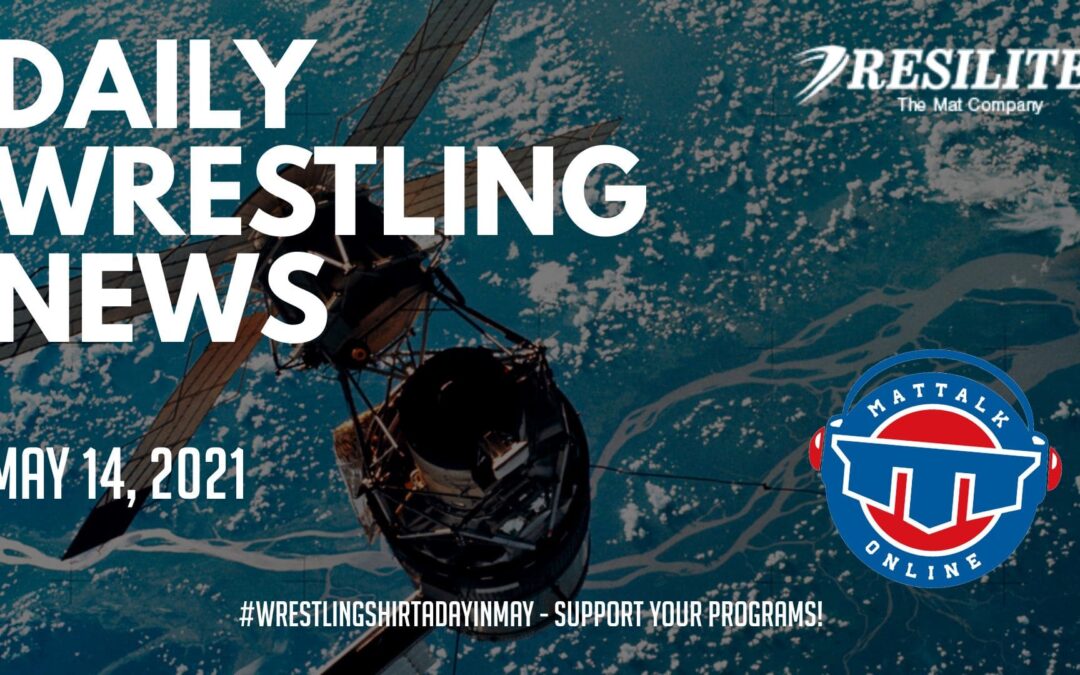 On this day in 1973, the first space station, Skylab, was launched. Years later it was recognized in a song called Skylab! by the 2 Skinnee Js. Here's that song.

Now according to Jagran, Delhi Police has received information that Sushil is in fact hiding in a renowned Yoga Guru’s Ashram in Haridwar. According Jagran, Delhi Police got the intel about Sushil’s location from a man named Bhura, who is a resident of Rohtak and former close aid of Sushil.

MMA Junkie analyst Dan Tom breaks down the UFC’s top bouts. Today, we look at the main event for UFC 262.

Derek Johnson won a pair of state individual wrestling titles (1999, 2000) while competing with Owatonna High School. He was a member of the 1998 state team championship. In 2019 Johnson was inducted into the OHS Athletic Hall of Fame for that illustrious grappling career. He is now the head coach for the Huskies

With most Seniors expected back and a stacked cupboard of underclassmen, Nebraska can be picky in transfer portal; Former 3x Nebraska state champ Burks leaving Oklahoma State

Dozens of the nation’s best high school wrestlers will be on display this weekend at USA Wrestling regional tournaments.

ThaHustle: Redefining myself as a coach | Mat Talk Podcast Network

After almost 20 years of coaching I've been doing some reflecting on things that have been successful and things that have not. I talk about the initial approach to coaching when we starter Compound Wrestling and how I am adjusting for this new crop of athletes as well as my plan for the next 8-10 years to get the club back to where we were at our peak.

The whole thing is about choice, and not being forced into a box. Wrestling in the United States clings to the idea of inclusion, yet double-talks itself in circles whenever immensely-talented wrestlers start considering their futures.

Following a complete redesign by USA Wrestling, the National Wrestling Hall of Fame relaunched its website – NWHOF.org – on May 9.

After seven years at UW-Platteville, head coach Mike DeRoehn has stepped down to begin a career outside of college coaching. The school has been engaged in a search for a new head coach since late April. The following post is on the UW-Platteville Wrestling Instagram and was written by current assistant Dan Olsen.

Mental Preparation Before Competition – The Predicament

Mental preparation before competition is often overlooked or minimized by athletes and their coaches.