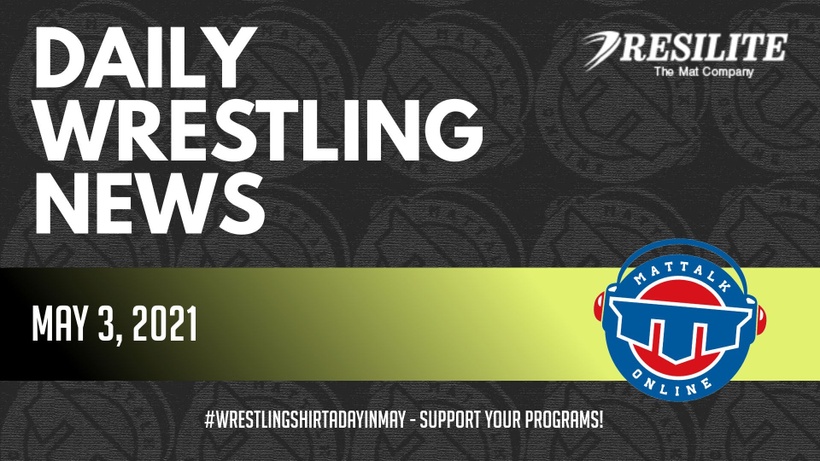 Katherine Shai: What I learned from Joan Fulp – Trackwrestling

“What I learned from my mom was perseverance and absolute dogged determination to exhaust every avenue. When we were younger, if there were issues in school and you weren’t sure how to complete an assignment — or whatever the case may have been — there was always another avenue. You could go talk to the teacher.

Braxton Amos of the Wisconsin RTC powered to a victory at 97 kg in men’s freestyle at the UWW Junior Nationals on Sunday, giving him a double title for the weekend after winning the championship in Greco-Roman on Friday.

Two-time World bronze medalist Nick Gwiazdowski of the Titan Mercury WC/Wolfpack RTC won the 125 kg title without giving up a point and was named Outstanding Wrestler in men’s freestyle at the Senior Nationals at the Xtream Arena on Saturday.

Jennifer Page of the Titan Mercury WC repeated as Senior National champion and Maya Nelson of the Sunkist Kids was named Outstanding Wrestler in the women’s freestyle division on Friday night.

Fanco Wrestling | FloWrestling vs Rokfin: Which is Better for You? (Ultimate Guide)

Since 2006, FloWrestling has held a firm grip on content in the wrestling world. Even with Intermat, The Open Mat, and other news sites, FloWrestling found a way to captivate wrestling fans with high quality, on-the-mat sports coverage.

The UWW Junior freestyle world team trials was the main draw here this weekend at Xtream Arena. Many of the nation’s most-talented wrestlers aged 20 and younger came to compete over two grueling days.

Let’s be honest, this thing felt a little weird. Weird, because Xtream Arena hosted the 2021 U.S. Senior men’s freestyle national championships this weekend, one month after the U.S. Olympic Trials in Fort Worth.

Luke Surber quietly paced between blue and orange mats. His arms shook by his side, as he prepared for the next bout at the United World Wrestling USA Junior and Senior Nationals in Coralville, Iowa.

The St. Cloud State University wrestling team had no shortage of things to celebrate at the Annual Team Banquet Friday evening. The Huskies won their third consecutive national championship and saw a slew of wrestlers find individual success throughout the 2020-21 season.