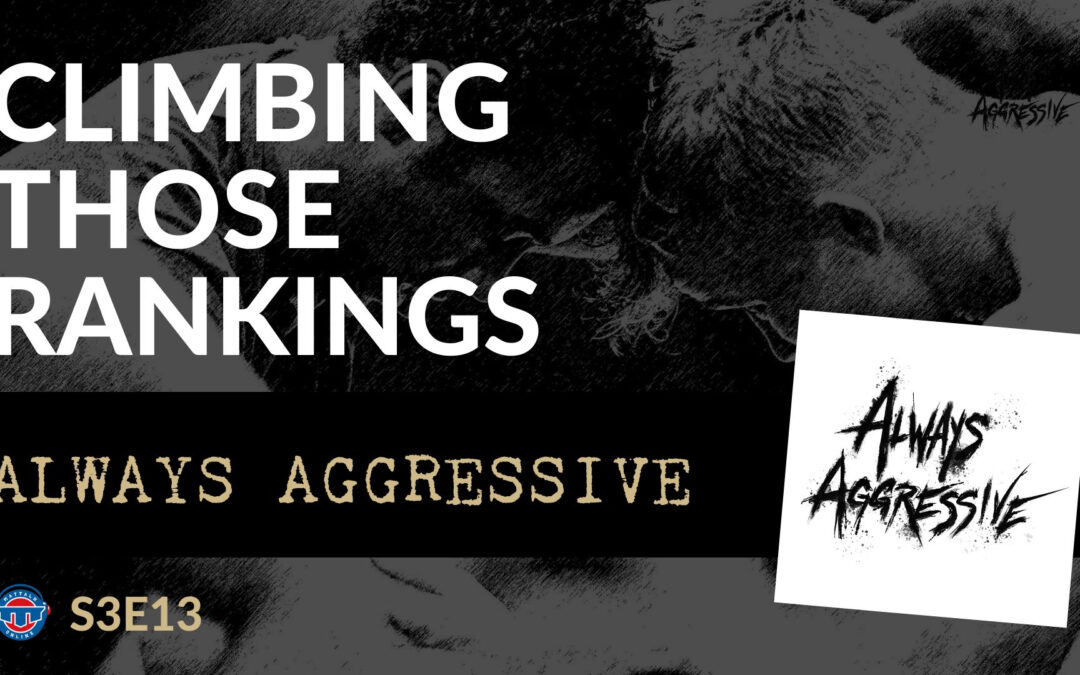 The Big Ten dual season has arrived and the Purdue wrestling team had a big first weekend, traveling to a pair of top-10 ranked conference opponents. The Boilermakers knocked off No. 9 Nebraska on Friday, earning the program's highest team dual ranking in 23 seasons in Tuesday's national coaches poll.

The Boilermakers capitalized on a pair of top-10 ranked upsets against the Huskers to earn an 18-15 win in Lincoln, but followed up with a loss at top-ranked Iowa on Sunday. Ersland found a variety of mistakes in the Boilermakers' performance, but was open with the idea that they were fixable mistakes and is back in the practice room working on those things this week.

In closing Ersland and Tanner Lipsett had the opportunity to attend Monday's CFP National Championship game at Lucas Oil Stadium in Indianapolis, and catch Cory Palm up on some of the spectacles of the game, both on and off the field.