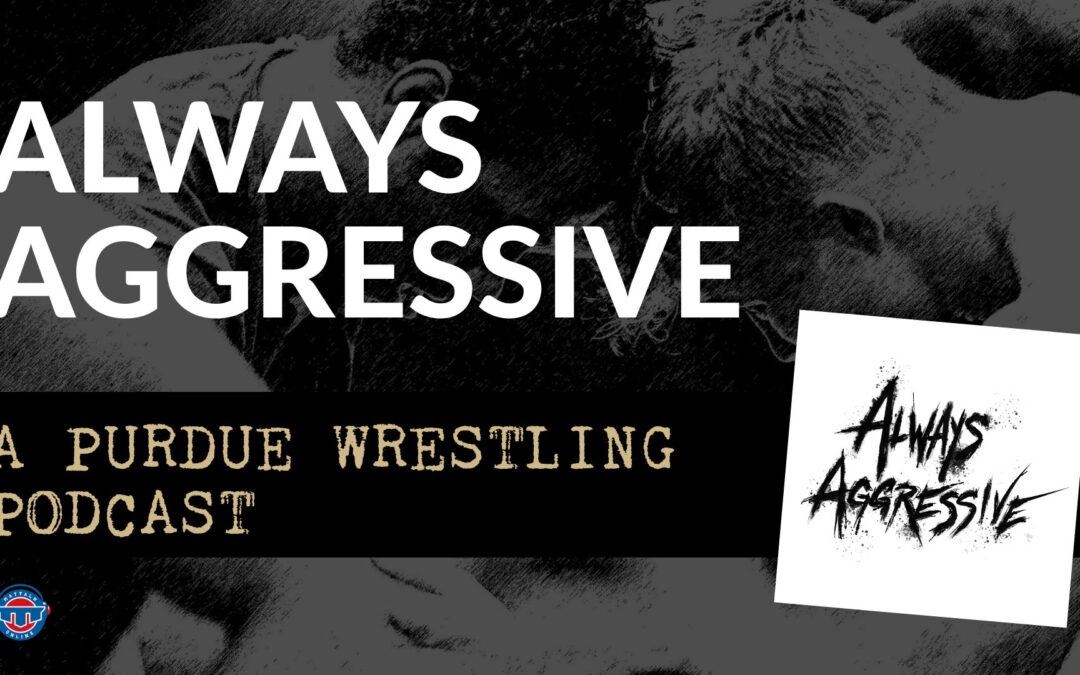 It is a busy week for the Purdue Wrestling crew with the Clarion Open last Sunday, National Signing Day on Wednesday, and the home opener against Rider coming up next Sunday and we break it all down.

The Boilermakers brought home six championships, a first place team finish, seven finalists and twelve placewinners from their trip to the Clarion Open over the weekend. No. 10 Matt Ramos and No. 12 Parker Filius won their titles outright, while the duos of Dustin Norris and Jacob Macatangay and No. 14 Kendall Coleman and Nate Camiscioli shared their titles with each other once they reached the finals. Six more Boilermakers made the podium to give head coach Tony Ersland‘s team 240 team points, good for first place and 41 more than second place.

One of the most exciting days of the year is upon us as National Signing Day is finally here. Head coach Tony Ersland announced the 2023 Purdue wrestling signing class on Wednesday, inking five new Boilermakers to national letters of intent. He welcomes Joey Blaze, Greyson Clark, Ashton Jackson, Delaney Ruhlman and Cole Solomey to the Boilermaker family to make up what will surely be Ersland's sixth top-25 recruiting class.

Blaze, Clark, Jackson and Solomey join the show to talk about their commitments and why they chose Purdue. Boilermaker fans will love hearing what stood out about this program and why these highly ranked young men chose to come to Purdue.

Ersland and crew wrap up by talking about building the Purdue wrestling culture, national perception of this class and a preview of the upcoming dual with Rider.