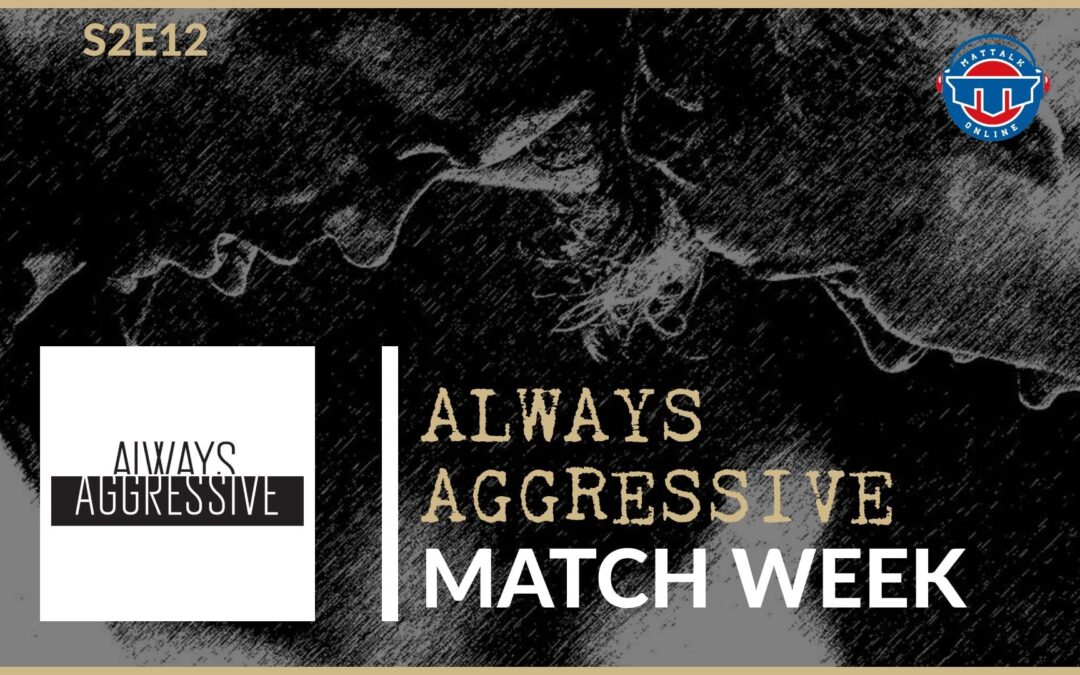 It's match week on the Always Aggressive Podcast as head coach Tony Ersland, Cory Palm and Tanner Lipsett dive into the start of the 2021 season. The Boilermakers open their schedule Friday at 7 p.m. ET, hosting Northwestern at Holloway Gymnasium live on the Big Ten Network.
While the Boilermakers have to wait until Friday to start, several other Big Ten schools opened their seasons last weekend. The crew all watched some wrestling last weekend for the first time in months, and all had some takeaways. One of the most notable things was the abundance of new faces around the conference and true freshmen competing.
Expect to see some new faces in the Purdue lineup this weekend against the Wildcats. Ersland said that most notably we would see senior Devin Schroder, sophomore Kendall Coleman and freshman Emil Soehnlen on the mat.
The crew wrapped up the show looking at Monday night’s College Football Playoff Championship game between Alabama and Ohio State. While everyone remarked on certain aspects of the game, Ersland focused on football being able to complete their season and crown a national champion and looked at it as a win for college sports.
0:00 – B1G Opening Weekend
4:46 – Lots of New Faces
9:20 – Extra Matches
14:09 – Purdue vs. Northwestern
16:10 – Expecting the Unexpected and Facing Adversity
21:28 – More Purdue vs. Northwestern
29:55 – CFP Championship Game: A Victory for College Sports

MORE THAN A GAME
The More Than A Game campaign was launched in August, in partnership with the John Purdue Club, to help the athletics department navigate the financial ramifications of the COVID-19 pandemic and position Boilermaker athletics for future success.

Purdue Athletics is one of only a handful of Division I athletics departments that is entirely self-sustaining: it does not receive any taxpayer dollars, general fund support from Purdue University, or student fees. John Purdue Club memberships are directed to funding the $12 million scholarship cost for student-athletes and this separate fund will help offset a 2020-21 Purdue Athletics budget shortfall that could approach or exceed $50 million.