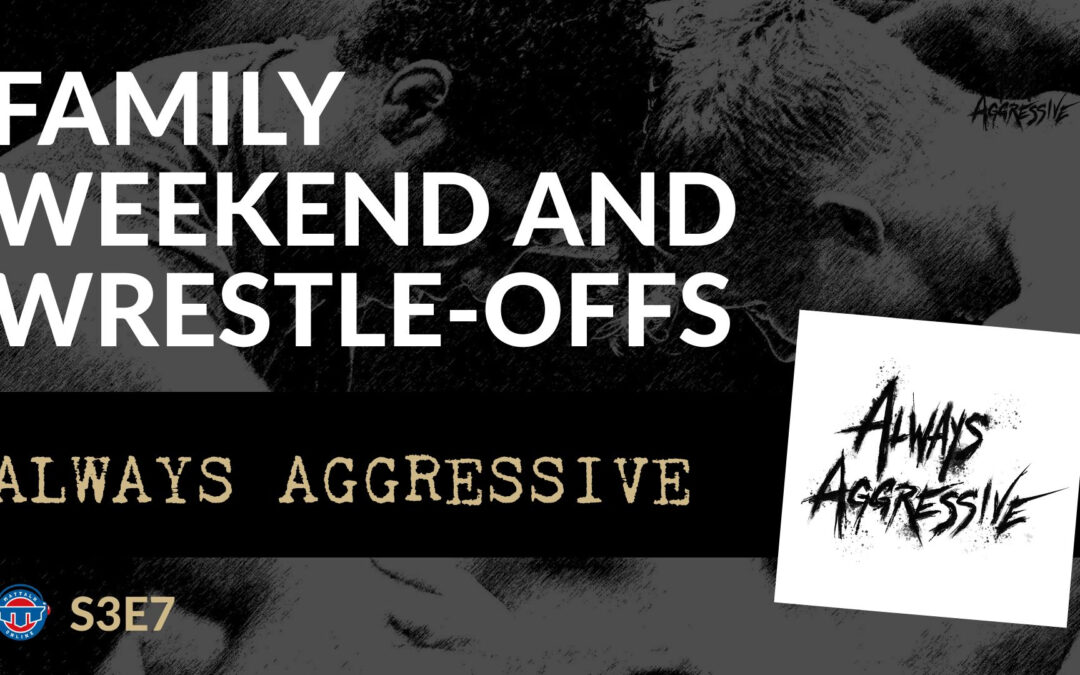 The gatherings started this past weekend as the Boilermakers hosted a family weekend with all the wrestling parents, which included an open practice on Saturday in addition to a tailgate before the Purdue football game. Many introductions were made as the team has been unable to gather for the last 18 months in an official capacity.

Things will continue this weekend with the intra-squad wrestle offs, opening the doors to Holloway Gymnasium for a 7 p.m. ET start on Friday. Ersland walks through the various reasons he finds wrestle offs so important to the start of the season.

The Big Ten Network television schedule is expected to be released in the near future and Ersland reveals some of the details behind the Boilermakers' “Hoops & Headlocks” event scheduled for Jan. 23 in Mackey Arena. Billed as a first-of-its-kind event, Ersland and Purdue hopes to expose wrestling to one of its biggest crowds ever in Mackey Arena.

Finally, the show wraps with some discussion over the action at Super 32 this past weekend. An amazing high school event, the guys walk through the importance of the tournament, what they really take stock in and some of the pitfalls in how important it could be.