What super seniors are showing up for Purdue? – AAS2E21 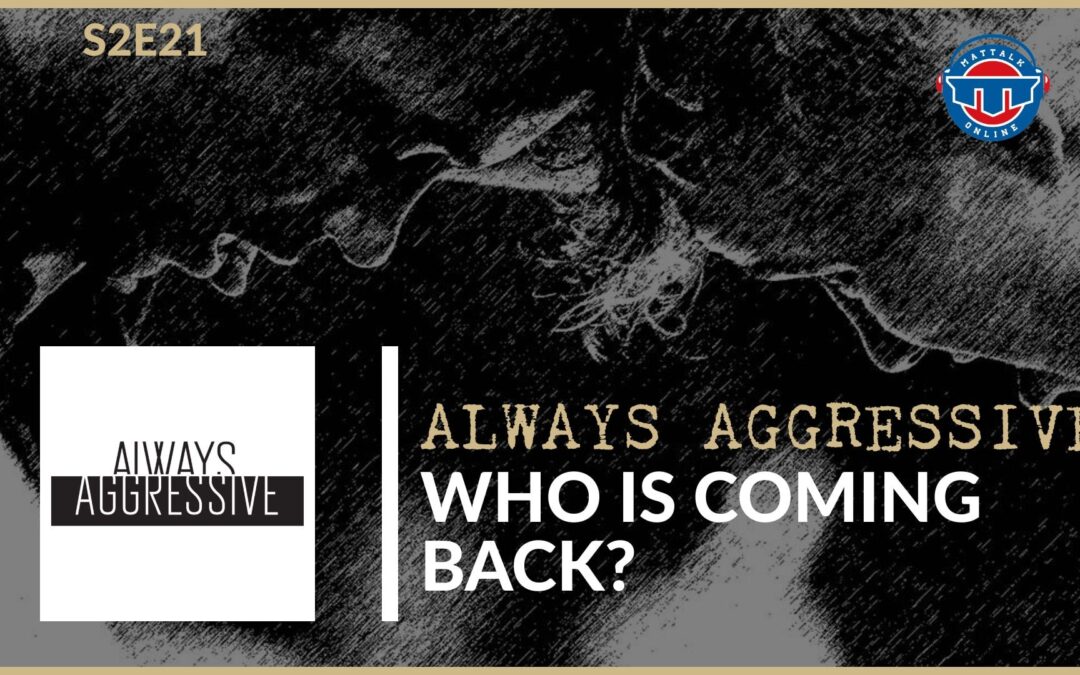 Senior Devin Schroder joins the show this week to talk about his HUGE announcement that he is returning for the 2021-22 season! Coach Ersland talks about Devin and fellow future super senior Max Lyon, what the move means for the team and what it says about the culture of Purdue Wrestling.

While Lyon has been consistent in his intentions for 2021-22, Schroder walked a very different road this season. Having wavered between his desire to take advantage of an extra year of eligibility, the Grand Rapids, Michigan native made a definitive decision to remain on the Boilermaker roster on Easter Sunday, and announced his decision via Twitter on Tuesday evening.

Ersland and Schroder opened up about some of the varying challenges that the 2021 season brought to the table, including multiple extended layoffs from practice and competition, the all-Big Ten regular season schedule and inability to know day-to-day which training partners and coaches would be available.

As announced Wednesday, Indiana natives Hayden Filipovich and Tristan Ruhlman officially joined the Boilermaker family, and Ersland and Schroder reflected on the recruiting process of the two, the importance of their addition to the roster and contributions to the team and culture. Schroder spoke about the team's geographical diversity, what it lends to the program and some of the ways it has influenced him during his time in West Lafayette.