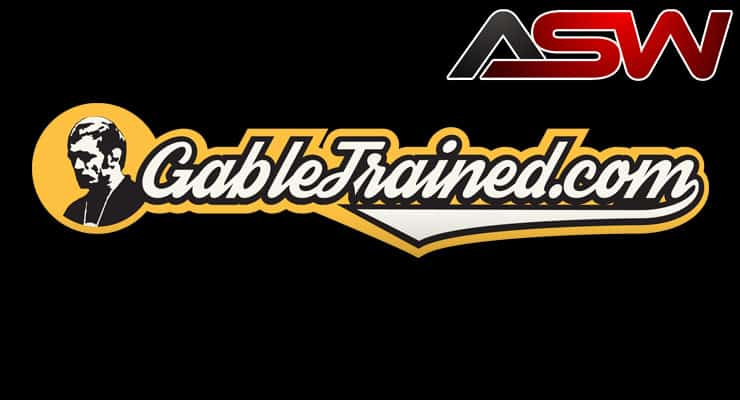 We'll get an introduction from Lee Weber and talk to coach Gable about various topics in wrestling, the recent book he wrote with Scott Schulte called “A Wrestling Life,” and all things related to GableTrained.com.

A few topics Coach Gable touches on are the rant by Ben Askren following the NWCA National Duals, and how he used a 1994 trip to Turkey to help him coach that dominant 1997 Iowa Hawkeye wrestling team.