ASW12: Marketing and promotion of wrestling and MMA with Ben Askren 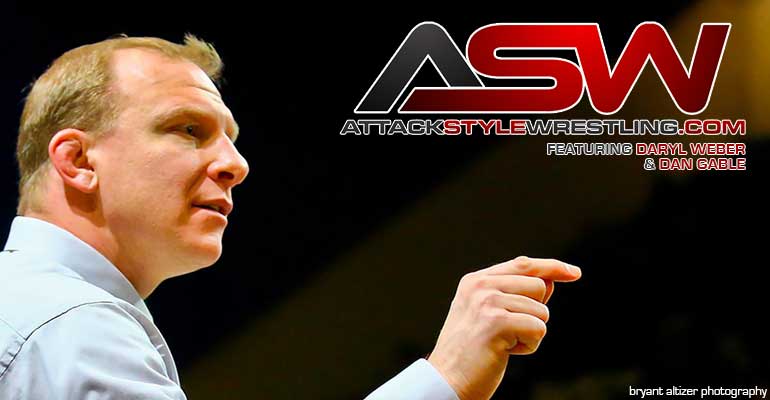 Ben Askren was a four-time All-American and two-time NCAA Division I champion at the University of Missouri. Askren moved into freestyle, making the 2008 Olympic Team that competed in Beijing. Now Askren is the ONE welterweight champion. He'll join the Attack Style Wrestling Podcast to talk about promotion of wrestling and share some thoughts about the grassroots marketing of MMA can be used to promote wrestling and how wrestling can borrow some of the techniques learned from MMA.

Askren also shares some basic techniques he'd teach wrestling novices training for MMA that are comparable to what he would teach at his Askren Wrestling Academy.

Looking to start a podcast of your own?
Get a free month with Libsyn.com by using the promo code MTO when you sign up. You'll get the remainder of the month from when you sign up as well as the next month free. It'll be enough time to kick the tires and lights some fires.
Attack Style Wrestling